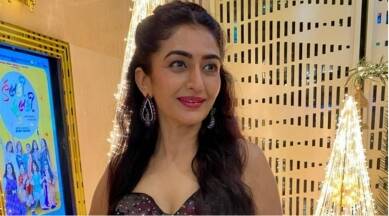 Read on to know more…

Taarak Mehta ka Ooltah Chashmah is one of the most popular and longest-running shows in the history of Indian Television. Every character in the show has managed to make their mark in the hearts of the audience with their distinct trait. For two years, the show has undergone massive change since some actors opted out or were replaced.

Recently, actress Neha Mehta, who essayed the role of Anjali Bhabhi in the show claimed that she is yet to receive her pending dues for the last few months of her work on the show.

Reacting to the claims made by her, the makers have released a statement publishing the same.

The official statement released by the production house read, “We consider our artist as our family. We have contacted Neha Mehta multiple times to complete the formalities with us. Unfortunately, she has been reluctant to sign the exit documents without which we cannot do a full and final settlement as per company policy. She also stopped responding to all our communication since the past two years and she left the show without meeting us. We wish that she would have replied to our emails instead of making false accusations about the makers, who have given her 12 years of fame and career. We reserve our rights for appropriate action.”

For the unversed, Neha was replaced by Sunayana Fozdar on the show.