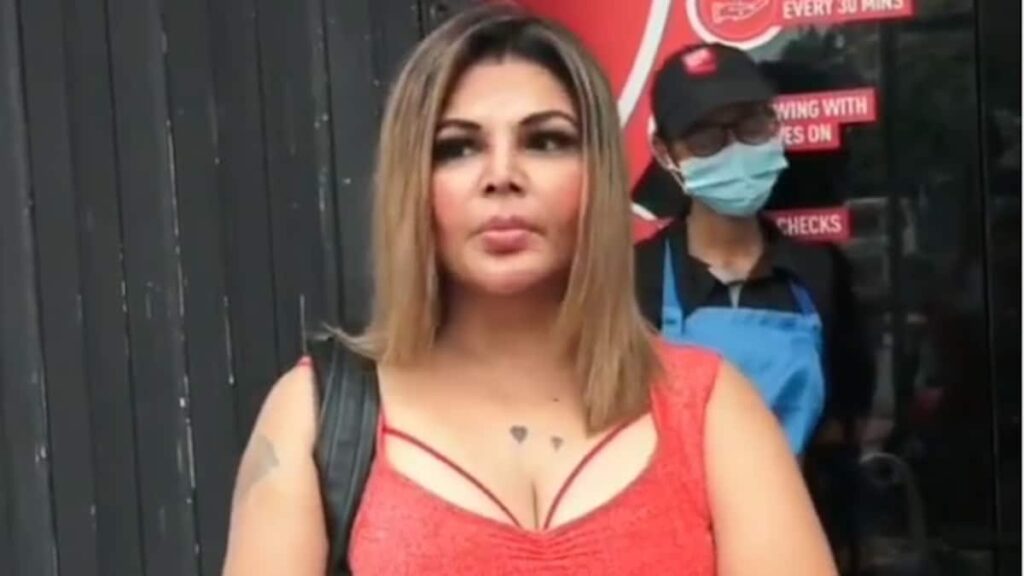 Moving on, Rakhi expressed her views on singer Milind Gaba’s game, saying: “Milind Gaba is like Rahul Roy from the first season, ‘sumdi mai chup chap rehkar, game khel lega. But ‘Bigg Boss’ ki teesri aankh jo hai na, sab dekh leti hai’.” (He is playing the game by sitting at the back but the third eye of Bigg Boss can see everything).

She concluded by saying “Jo entertainer hoga ghar mai wo hi aage jaaega” (the one who is an entertainer in the house will go ahead in the game).