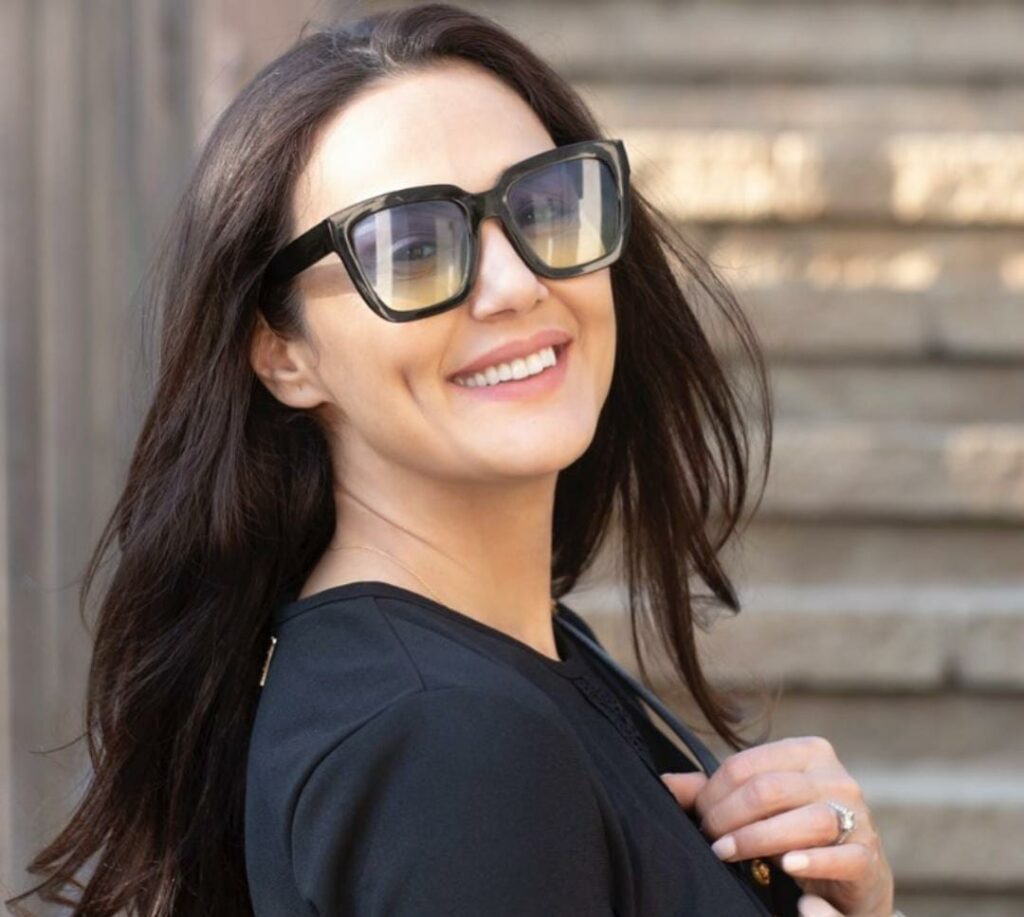 Mumbai: Farhan Akhtar’s maiden directorial, “Dil Chahta Hai” is all set to clock two decades of its release in Hindi cinema. Actress Preity G. Zinta, who played Shalini in the movie, has gone down memory lane and said that she is proud she did the movie.

Reminiscing about the film, Preity said: “This is surreal, celebrating 20 years of ‘Dil Chahta Hai’. I remember Farhan telling me that whenever he makes a film, he would love for me to be part of it.”

“A few months later, we signed on for ‘Dil Chahta Hai’ and we had so much fun on set. I told Farhan on the first day of shoot, that this will be a cult film and he laughed at me. Today after all these years I’m so proud of the film we made,” added the 46-year-old actress.

She says whenever she thinks about the film, she gets a smile on her face.

“I have so many fond memories from the shoot and always have a big smile on my face when I remember those mad days,” added the actress.

“Dil Chahta Hai” will be showcased on &Pictures on August 10 to mark its two decade run in Hindi cinema.