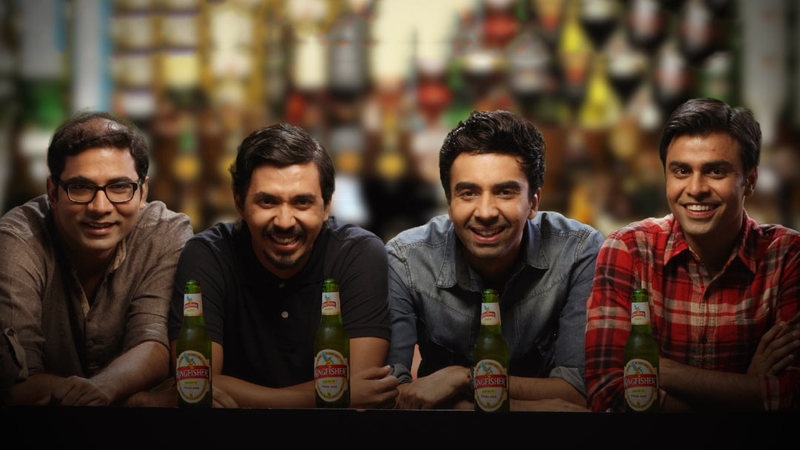 ‘Pitchers 1’ is a story of four entrepreneurs, who left their jobs to establish their own ventures and for that they faced all the odds in their lives. It features Naveen Kasturia, Arunabh Kumar, Abhay Mahajan and Jitendra Kumar in lead roles and was released in 2015.

Vaibhav, who is known for ‘ImMature’, ‘Hostel Daze’, among others, said that the new season is going to be different and better in terms of story and visuals both.

“Season 2 of ‘Pitchers’ is going to be a level up not just in terms of story but also visually. The characters have evolved and so has the world of start-ups which they have to navigate. This show has always been about offering something new to the audience and we hope to live up to the love of the fans,” Vaibhav shared.