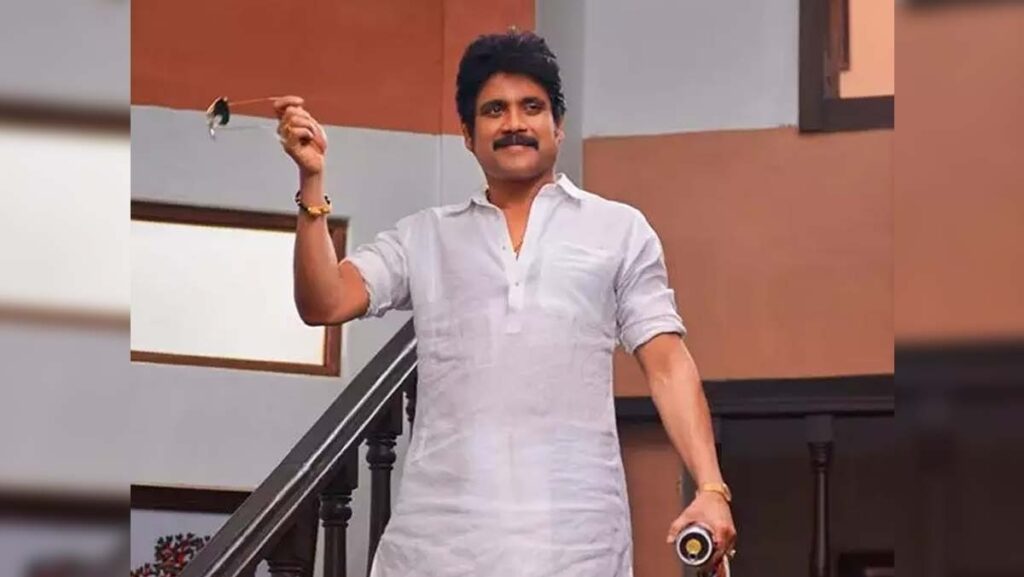 Chennai| Telugu superstar Nagarjuna on Thursday disclosed that the title of his upcoming film ‘Tamahagane’ actually referred to a legendary metal that was used to make swords for the fiercest of warriors.

Recently, Northstar Entertainment, the production house producing Nagarjuna’s upcoming film, ‘The Ghost’, had asked a question on social media, asking netizens if they knew what ‘Tamahagane’ was as part of its efforts to promote the film.

Nagarjuna too had reiterated the question posed by the production house, saying, “What is Tamahagane?? Can you guess?”

The question caught the attention of scores of fans and film buffs who tried to find out what the term meant. However, not many could succeed. The promotional measure worked and the question kindled the curiosity of netizens.

On Thursday, Nagarjuna chose to give away the answer. He disclosed, “#TAMAHAGANE!! A legendary metal for the Katana of the fiercest of warriors through the ages. Now in the hands of ‘The Ghost’ !! Trailer out in theatres on August 25th.”

The actor also shared a link to a youtube video which showed him making a sword out of the metal. The promo video shows that the term is actually a combination of two words — ‘Tama’ meaning ‘precious’ and ‘Hagane’ meaning ‘steel’.

The film, which promises to be an explosive action entertainer, has cinematography by Mukesh G. and music by Mark K. Robin. 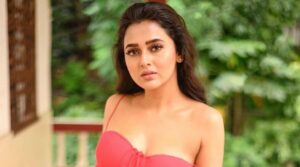 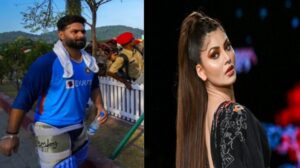