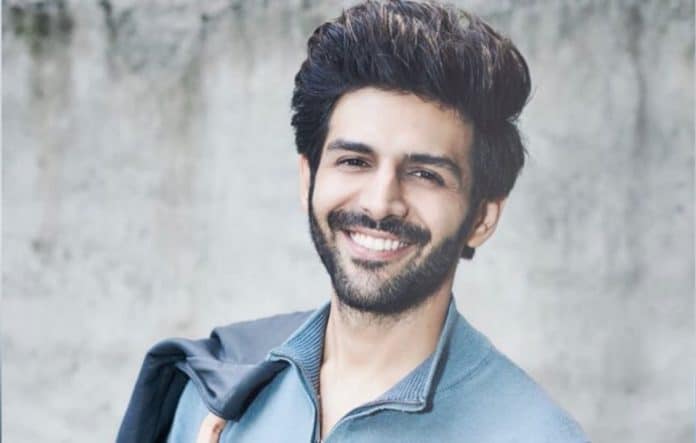 Mumbai: Actor Kartik Aaryan on Saturday shared a video that shows him interacting with his fans on stage.

The video posted on Instagram is of a live performance — possibly a college gig — in an auditorium, where he dances with a girl on the stage. At one point, he goes down on his knees and kisses the girl’s hand, and then gives her a hug.

“Is it called Fanception because I’m a Fan of my Fans? Can keep going forever just for this feeling,” he wrote.

His post drew 1,785,532 views within a few hours besides fan reactions.

“@kartikaaryan you are looking handsome in this video and I am in shock to see that video.. lots of love from your biggest fan,” wrote another fan, with heart emojis.

A user wittily quipped: “No but the way id kill to be that girl right there?!!?”