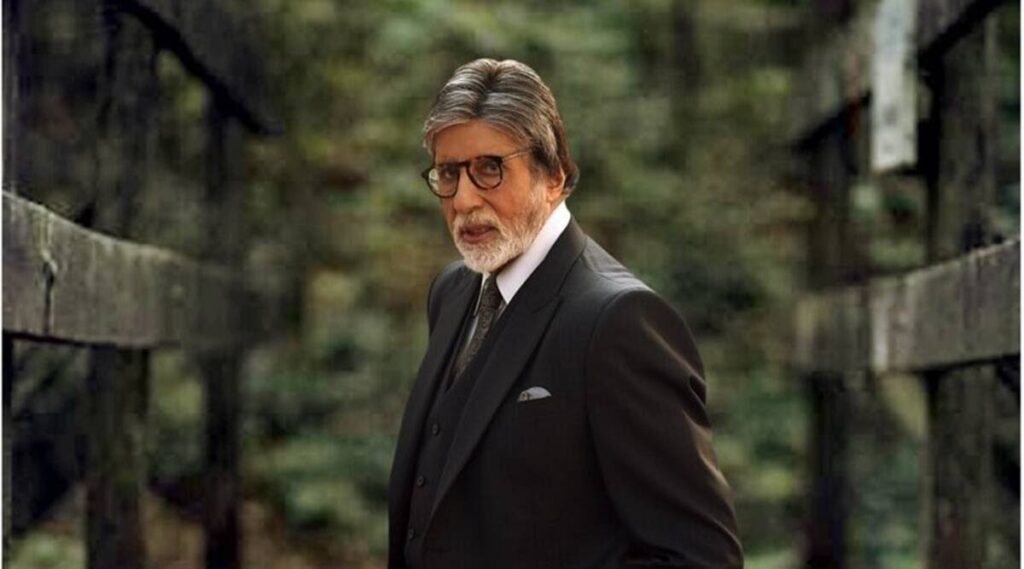 Mumbai: Amitabh Bachchan took to Instagram on Wednesday and shared a prayer that the country survives the second wave of Covid as well as cyclone Tauktae.

“Stability .. a situation in which something is not likely to move or change ..Please dear Lord ï¿½something not likely to move’ .. do not ï¿½move’ the winds and rains for the fury of its presence .. the destruction of your environ .. the helplessness of the destitute,” he wrote.

“..’something not likely to change’ .. dear Lord do not stop the ‘change’ of the graphs of improvement, in the repair that is apparently seen in some areas of the virus …. just ‘move’ the stability that is reportedly seen in both the environs — the storms of Tauktae and the mild improvements in the Virus over the land where it disturbs the most …. we pray in the sincerity of our beings .. we have and are doing what humanity believes in its supreme pontiffs .. in the bended knee or the supine servile submission before the unseen Force that we all have our faith and belief in ..prayers ..” he concluded.

The actor recently informed his fans on Monday that his office was flooded with water due to the cyclone.