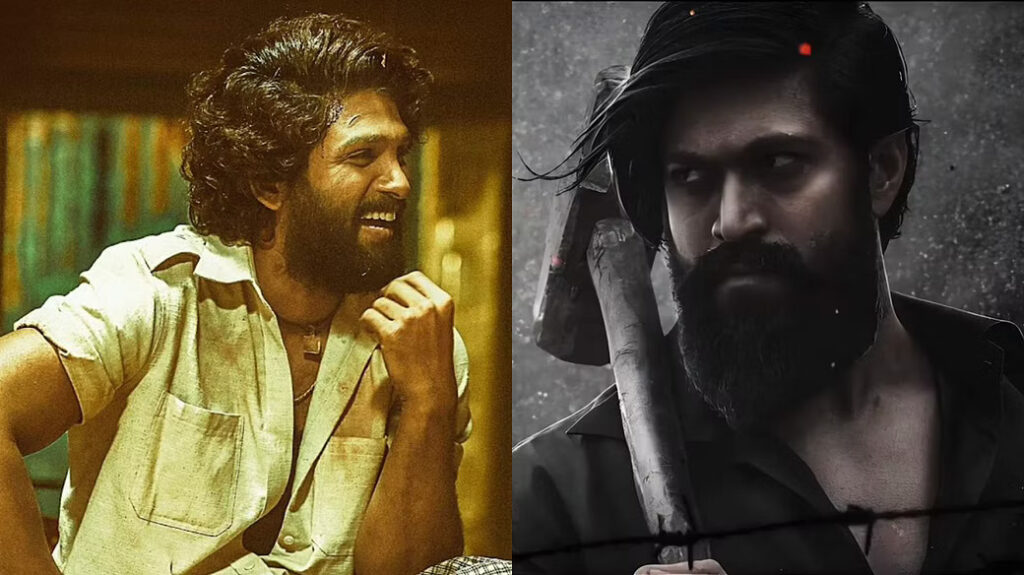 ‘KGF: Chapter 2’ by Yash and Prashanth Neel has earned Allu Arjun’s praises. The ‘Pushpa’ star took to his Twitter today to compliment the cast and crew of the film.

“A spectacular show by @prashanth_neel garu. My respect to his vision and conviction. Thank you all for a cinematic experience & keeping the Indian cinema flag flying high. #KGF2,” he continued.

Allu Arjun’s tweet was responded to by Raveena Tandon, who played Prime Minister of India Ramika Sen, in ‘KGF: Chapter 2’. She said “thank you @alluarjun am a huge fan! Loved you in #pushpa and many more to come!”

Allu Arjun is enjoying the success of his recently released film ‘Pushpa: The Rise.’ He takes on the role of Pushpa Raj, a red sanders smuggler, in a never-before-seen avatar. Audiences and critics alike have praised his performance. He will soon begin filming for the sequel. The film was directed by Sukumar and starred Rashmika Mandanna as the leading lady opposite the actor.