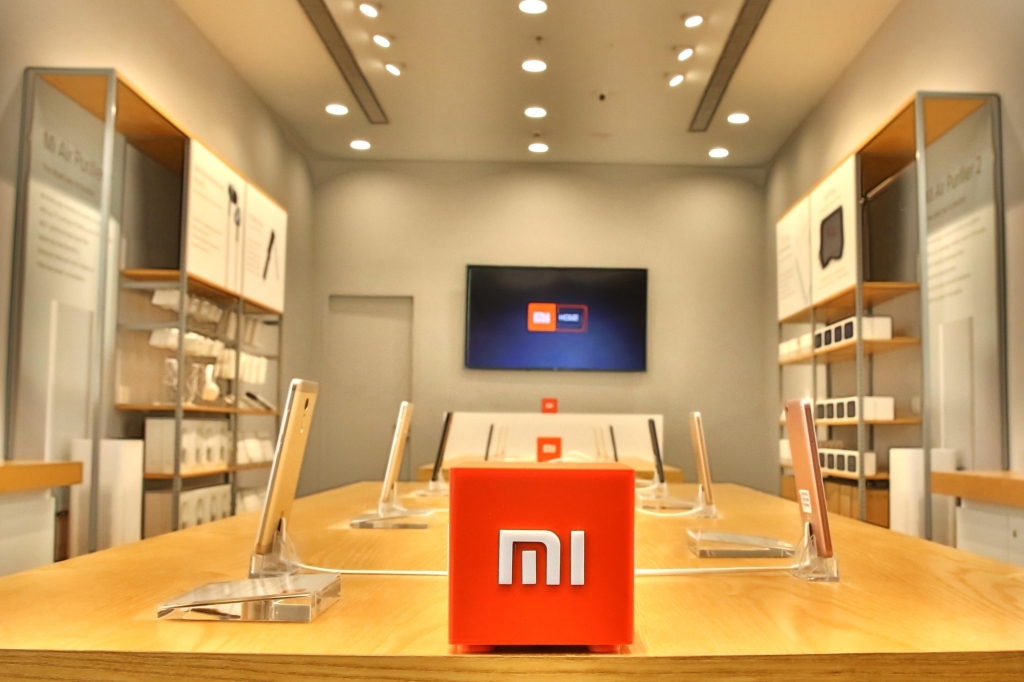 New Delhi : Led by Xiaomi, Chinese brands captured 74 per cent share in the Indian smartphone market in the third quarter (Q3), as overall shipments declined 2 per cent (on-year) to reach over 52 million units, a new report showed on Thursday.

Xiaomi led the market with a 22 per cent shipment share while Samsung captured the second spot with a 19 per cent share.

Samsung led the mid-to upper-tier price segment (Rs 10,000-Rs 30,000) with a 25 per cent market share while OnePlus registered its highest ever shipments in India (Its Nord series cumulative shipments crossed 3 million units), according to the report from Counterpoint Research.

“The consumer demand outweighed the supply due to the high pent-up demand. Keeping in mind the global component shortage, most of the brands were aggressively working to secure enough stock for the festive season,” said senior research analyst Prachir Singh.

Online channels captured around 55 per cent of the smartphone shipments during the quarter.

“The smartphone market continues to show signs of resiliency and the quarterly numbers would have been even higher if not for the component shortages that escalated during the quarter,” the report noted.