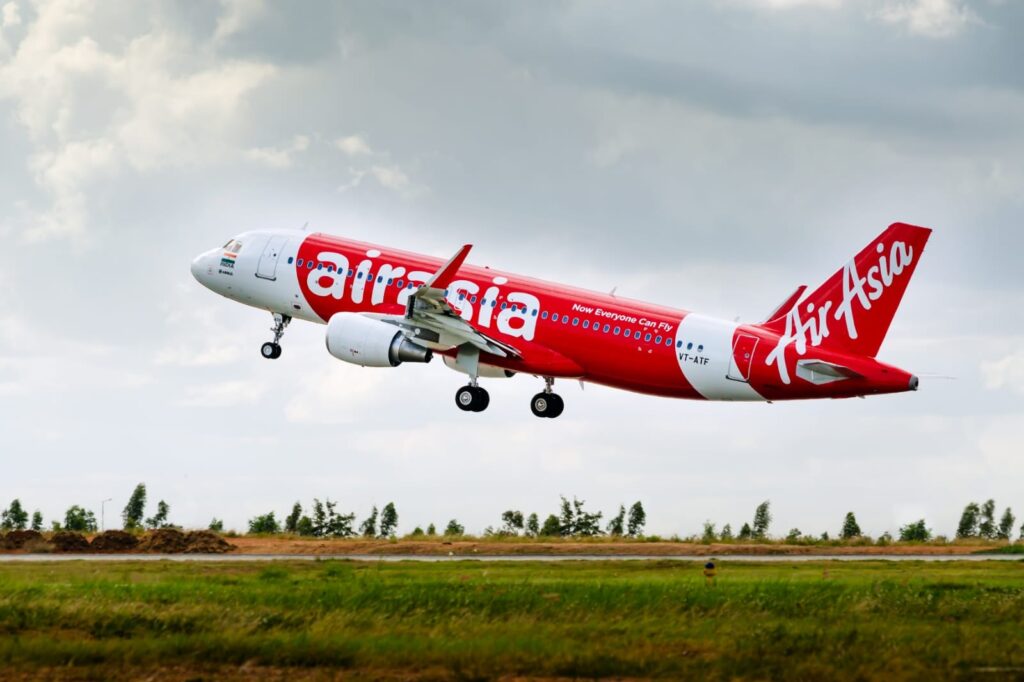 New Delhi : with AirAsia India getting close to obtaining international flying rights, conglomerate Tata Sons, will in the near future, have four airlines with permits for overseas operations.

At present, only Vistara operates on international routes.

The development assumes significance since Tata Sons’ subsidiary Talace is expected to soon acquire Air India and Air India Express after conclusion of the share purchase agreement (SPA) with the Centre.

Nevertheless, many procedures with the country’s Civil Aviation Ministry and the regulator still remain to be fulfilled before the airline commences international operations.

These procedures include obtaining permissions for scheduling, slotting, and training.

According to industry insiders, these steps might take anywhere up to 2-6 months to fulfil.

However, they pointed out that even after obtaining all the permissions, the airline might not fly abroad in the near future, due to the ongoing pandemic.

The Bengaluru-headquartered airline is a joint venture between Tata Sons and AirAsia Investment Ltd.

Commencing operations on June 12, 2014, it flies over 240 direct and connecting routes across India with a fleet of 28 aircraft.

On the acquisition of Air India, the Centre is expected to enter into a SPA with Talace by December-end.

The Tata Sons’ subsidiary had emerged as the highest bidder for the national carrier under the divestment process.

It quoted an enterprise value of Rs 18,000 crore for the 100 per cent equity shareholding of the Centre in Air India along with that of Air India Express and AISATS.

Out of Rs 18,000 crore, Talace will retain Air India’s overall debt worth Rs 15,300 crore, while the rest will be paid to the Centre as the cash component.

All in all, Tata Sons’ subsidiary Talace will, among other assets such as human resources, get more 140 aircraft as well as 8 logos.

In terms of fleet, Tatas will get Air India’s 117 wide-body and narrow body aircraft and Air India Express’s 24.

A significant number of these aircraft are owned by Air India.

It will also operate these aircraft on over 4,000 domestic and 1,800 international routes.

Additionally, it will get access to Air India’s frequent flyer programme which has more than three million members.