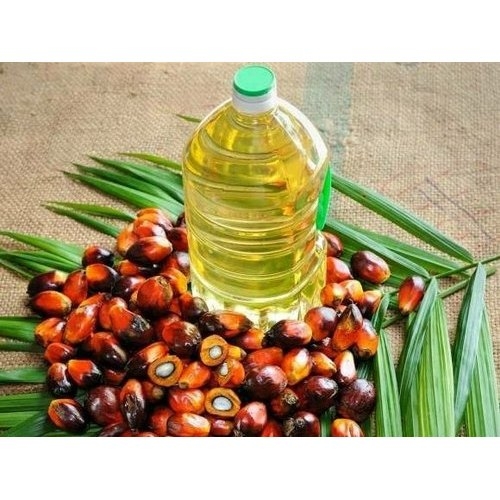 New Delhi The production target for oil seeds and the area expansion target for oil palm under the National Food Security Mission (NFSM) could not be met during the last three years, according to data submitted by the government to the Lok Sabha on Tuesday.

Similarly, under the NFSM-Oil Palm, the year-wise area expansion target for 2018-19 was 26,157-hectare while the achievement was only 11,807-hectare; for the year 2019-2020, the area expansion was 13,274-hectare against the target of 17,780-hectare; and in 2020-21, it was 14,090-hectare against the target of 22,815-hectare, Union Minister for Agriculture and Farmers’ Welfare, Narendra Singh Tomar, said in a statement laid on the table in reply to a question by MPs Bhartruhari Mahtab and Sudhakar Tukaram Shrangare.

Under the NFSM (Oilseeds), the Central government has set up 36 oilseeds hubs during 2018-19 and 2019-20 with an objective to increase the availability of high-yielding quality seeds.

The government of India is promoting the production and productivity of oilseeds through the National Food Security Mission (Oilseeds) in all the districts of India while the scheme to promote oil palm cultivation is being implemented in 12 states: Andhra Pradesh, Assam, Arunachal Pradesh, Chhattisgarh, Gujarat, Karnataka, Manipur, Mizoram, Nagaland, Odisha, Tamil Nadu and Telangana.