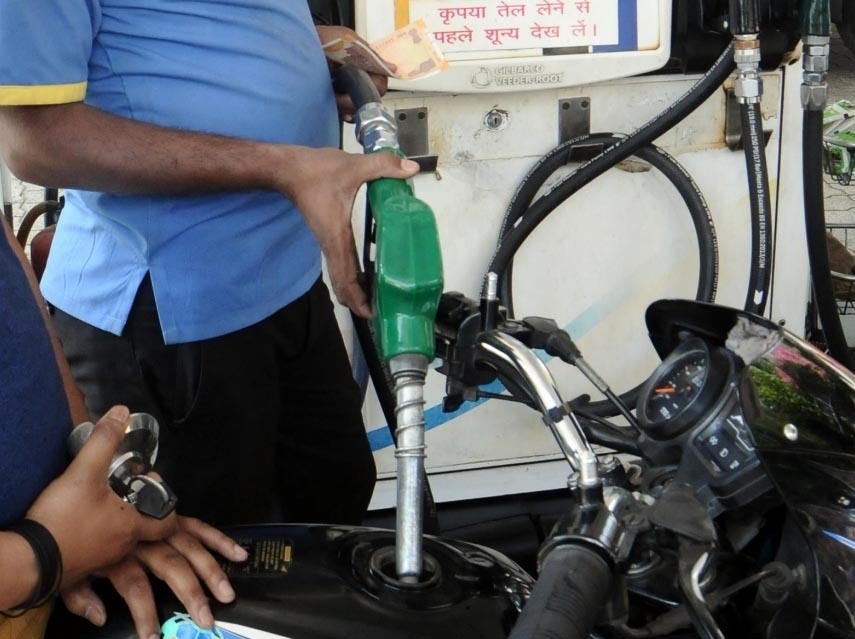 New Delhi,  Oil marketing companies (OMC) continued to pause fuel price revision for the ninth consecutive day on Monday, the longest period in weeks, as global development on oil production and rising US inventories has softened crude and product prices.

However, they stopped short of reducing the retail price of petrol and diesel as more time will be required to study oil price movement before any downward revision.

Already, crude has firmed a bit for last few days and this could prevent price cut by OMCs.

With no change in prices on Monday, petrol continues to be sold in the national capital for Rs 101.84 per litre, while diesel is also being sold at the unchanged price of Rs 89.87 a litre.

The pump price of fuel has been static since July 18. It rose a day before that with petrol being revised upwards by 30 paisa per litre while diesel prices remained unchanged.

One of the main reasons for pause in fuel price rise is an over 10 per cent fall seen in global oil prices with benchmark crude sliding to $69 a barrel from a high of over $77 barrel just couple of weeks back. It had again risen to over $73 a barrel on strong demand projections.

With OPEC reaching an agreement to raise crude production, oil prices are expected to remain soft. This could make way for fuel prices in India to actually fall after a long interval.

In the city of Mumbai, where petrol prices crossed Rs 100 mark for the first time ever on May 29, the fuel price is at Rs 107.83 per litre. Diesel prices in the city is also at Rs 97.45, the highest among metros.

Petrol prices in all metros have now crossed the Rs 100 per litre mark.

The price pause comes after fuel prices increased on 41 days and remained unchanged on 46 days since May 1.

The 41 increases has taken up petrol prices by Rs 11.44 per litre in Delhi. Similarly, diesel increased by Rs 9.14 per litre in the national capital.

Similarly, diesel prices during the period has increased by Rs 27.58 per litre from Rs 62.29 to Rs 89.87 a litre in the national capital.