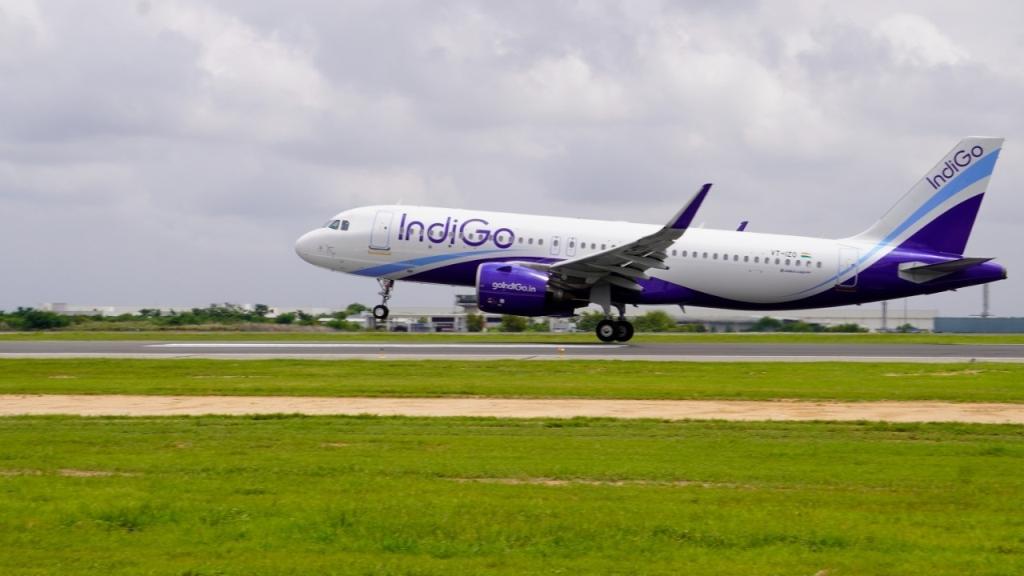 Lucknow :The State Consumer Disputes Redressal Commission in Lucknow has directed IndiGo airlines to pay Rs 85.5 lakh as compensation and damages to the complainant Vinay Shankar Tiwari for deficiency in service and unfair trade practice.

Commission member Rajendra Singh, in his order, stated that IndiGo had to pay Rs 35 lakh as compensation, Rs 50 lakh for mental agony and harassment and Rs 50,000 as the cost of the case along with interest at the rate of 10 per cent per annum.

Tiwari, had booked an air ticket from Lucknow to Delhi through Cleartrip on April 15, 2013. His PNR no was ERBVLS of IndiGo Flight no 6 E-141 while the departure time was 10.50 a.m. He reached the Lucknow airport and checked in the flight and occupied his allotted seat No 5 A.

Just before the take-off, the cabin crew informed him that his ticket had been cancelled and rudely deplaned him from the flight. Tiwari inquired from Cleartrip and was informed that on their side, there was no cancellation of the ticket.

Further inquiry from IndiGo revealed that Shailendra had cancelled the ticket in the morning at 7.38 a.m.

The state commission held that if it was presumed that the ticket was cancelled at 7.38 a.m., then why did they allow Tiwari to check in to the flight. IndiGo airlines neither submitted the mobile number of the said person nor a screenshot of any message to Tiwari.

After going through the entire circumstances and evidence on record, the state Commission stated that there was a deficiency in service by IndiGo airlines and it also committed unfair trade practice with a passenger who was going to attend an urgent meeting at Delhi.