Seoul, Samsung Electronics on Thursday said it expects its third-quarter profit to be the largest in two years, growing 58 per cent from a year ago, as its chip business got a boost from US sanctions on Huawei and its mobile sales bounced back on pent-up demand amid the pandemic.

Samsung estimated its third-quarter sales at 66 trillion won in the three-month period that ended in September, up 6.45 per cent from a year earlier.

If its sales estimate is confirmed, Samsung will have its largest-ever quarterly sales, beating the previous record of 65.98 trillion won in the fourth quarter of 2017.

Samsung, the world’s leading memory chip and smartphone vendor, did not break down performances of its respective business divisions, saying it will announce the detailed earnings later this month.

Analysts have been raising earnings estimates for Samsung in recent weeks, betting that its chip business is not likely to have suffered a big earnings drop despite a decline in memory prices, as rush orders from Huawei may have helped Samsung avoid the worst-case scenario.

Huawei, one of Samsung’s largest customers, has been aggressively procuring semiconductors amid US export restrictions that have been in place since September 15.

“Due to Huawei’s rush orders after mid-August, it appears that Samsung has posted bit growth of 4 per cent for DRAM and 13 per cent for NAND flash, respectively,” said Song Myung-sub, an analyst at Hi Investment & Securities.

While its mainstay chip business is staying afloat, analysts believe Samsung’s mobile business has anchored the robust third-quarter earnings with increased smartphone sales on the back of pent-up demand. 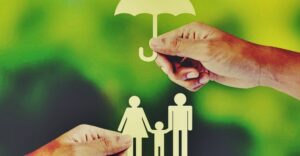 Cured of Covid? Wait for 1-3 months to buy life policy 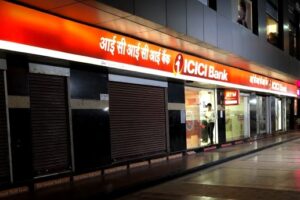