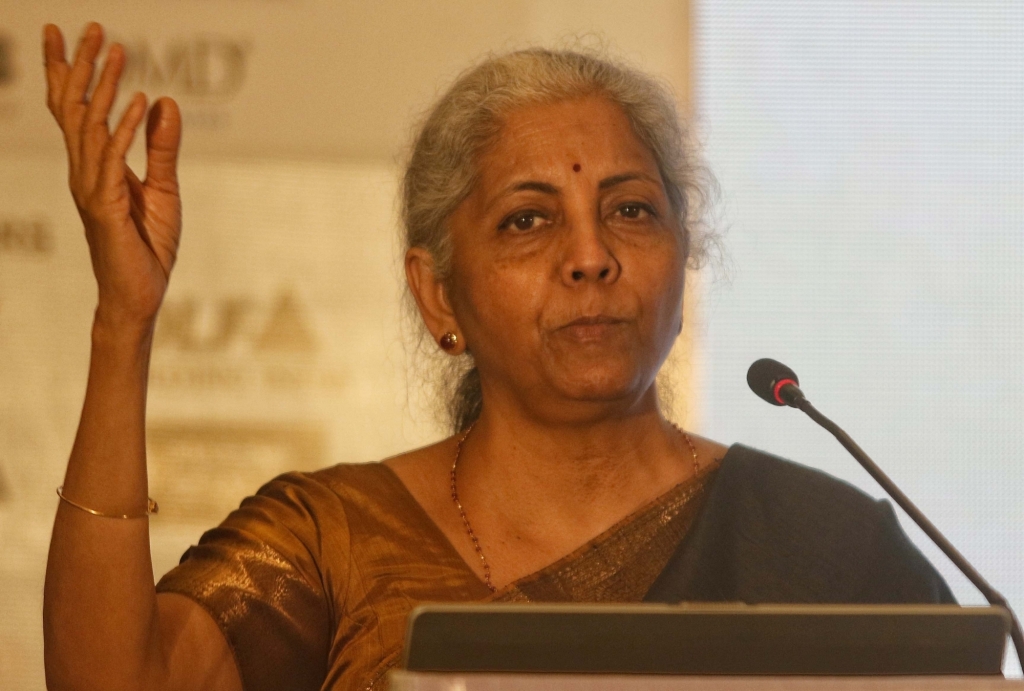 Washington : Finance Minister Nirmala Sitharaman has called for “proactive collective efforts” by the G-20 group of the world’s top economies to deal with the current slowdown in the growth momentum of the global economy.

Addressing fellow ministers and central bank heads of the G-20 member countries, the minister attributed the slowdown to “prolonged inflation, supply chain disruption, volatility in energy markets and investor uncertainty”, according to a series of Twitter posts by the Ministry of Finance.

Sitharaman, who is in Washington DC for the Spring Meetings of the World Bank Group (which includes the International Monetary Fund), said G-20 “is well placed to catalyse international policy coordination to deal with macroeconomic consequences and called for proactive collective efforts towards protecting economies”, according to the Finance Ministry.

The 2022 April Spring Meetings are taking place amidst a significant slowdown in the global economy, whose recovery from the adverse effects of the Covid-19 pandemic was rudely halted by the Russian invasion of Ukraine and the economic upheaval it has caused.

The IMF estimates that the “global growth will slow down from an estimated 6.1 per cent in 2021 to 3.6 per cent in 2022 and 2023. These are 0.8 and 0.2 percentage points lower for 2022 and 2023 projections in the January World Economic Outlook Update. Beyond 2023, global growth is forecast to decline to about 3.3 per cent over the medium term. This projection is based on the assumption that the conflict will remain confined to Ukraine further sanctions on Russia exempt the energy sector (although the impact of European countries’ decisions to wean themselves off Russian energy and embargoes announced through March 31, 2022, are factored into the baseline), and the pandemic’s health and economic impacts abate over the course of 2022”.

India’s growth projections have also been cut by both the fund and the World Bank. The fund said India will grow by 8.2 per cent in 2022, down 0.8 percentage points from 9 per cent as projected in January, which in itself was down 0.5 percentage points form its previous projection. The World Bank has projected 8 per cent growth for the Indian economy in 2022 in a report released last week.

The Finance Minister is holding meetings on the sidelines of the World Bank Group events, with counterparts from around the world and corporate leaders.

Sitharaman and US commerce secretary Gina Raimondo discussed “ways to strengthen economic cooperation in the bilateral and global contexts”, the ministry said in a tweet. She also met counterparts from the Netherlands and Suriname.

The Finance Minister pitched India to the US semiconductor industry in a meeting with John Neuffer, president and CEO of the Semiconductor Industry Association. She informed Neuffer of the “initiatives & policies rolled out by the Government of India (GoI) to attract & support foreign investment in semiconductor industry, including development of sustainable semiconductor and display ecosystem with an outlay of $10 billion, in India”, the ministry said.

Neuffer was described as being “upbeat” about the initiatives taken by GoI to promote investment in Semiconductor ecosystem and appreciated India’s commitment to become a reliable player in the global supply chain.