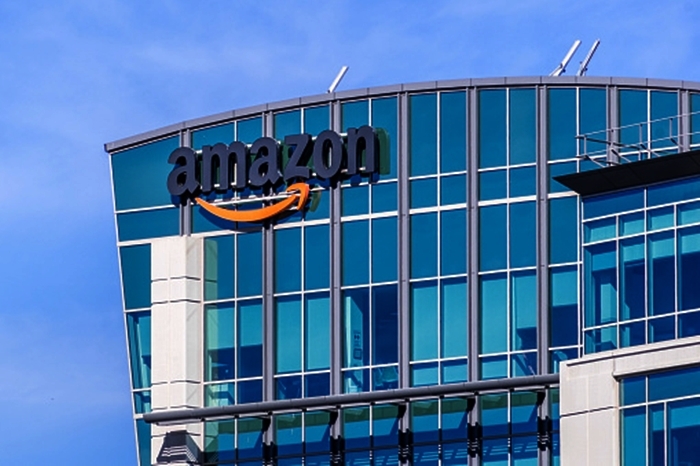 New Delhi : In a new development in the Amazon vs Future Group legal battle, the global e-commerce company has moved the Supreme Court against the Delhi High Court order, which stayed the ongoing arbitration proceedings with the Future Group, in connection with the 2019 deal between the firms.

According to sources familiar with the development, the special leave petition challenging the Delhi High Court order has been filed in the apex court. The source said the counsel are trying to list this matter for this week.

On January 5, the Delhi High Court stayed further arbitration proceedings between the parties before the Singapore tribunal till February 1.

A bench headed by Chief Justice D.N. Patel and comprising Justice Jyoti Singh issued notice on the two appeals filed by Future Retail Ltd. and Future Coupons Pvt Ltd. The notice has been made returnable on February 1, 2022. The court also stayed the single judge order, which dismissed the Future Group’s plea against the two orders passed by the tribunal. The Future Group sought termination of the arbitration proceedings instituted by Amazon.

Citing the Competition Commission of India (CCI) order, the high court noted that there is a prima facie case made out in the favour of appellants, and that it will stay further proceedings of the tribunal till the next date of hearing.

Senior advocate Mukul Rohatgi, representing the Future Coupons Pvt Ltd, cited the CCI order, which kept in abeyance the approval granted for Amazon’s deal with Future Group, and added since approval is gone, the agreement automatically loses its value. He argued that the single judge of the high court failed to appreciate the application and also the fact that agreement will have no effect after the CCI’s order.

Senior advocate Gopal Subramanium, appearing for Amazon, had argued that it was not fair to say that tribunal was not taking cognisance of application to terminate the arbitration proceedings.

The Future Group moved the high court seeking direction for the Singapore tribunal to hear termination application ahead of the scheduled hearings in the arbitration case.

In December last year, the CCI had imposed a penalty of Rs 202 crore on Amazon and suspended its approval for the e-tailer’s deal with Future Coupons, a promoter firm of the group’s public listed company Future Retail Ltd, seeking more information. The Singapore tribunal had held that it could not accommodate its termination application ahead of the scheduled hearings on the main case.

Citing the CCI order, the Future Group argued the agreement which provided for the arbitration proceedings itself is rendered invalid and as such, the ongoing proceedings, too, would be irrelevant. Amazon opposed it, saying that arbitration and the underlying contract are independent of each other, and also cited legal options, such as appeals, available against the CCI order. 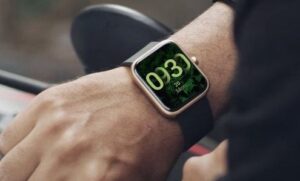