Actor Fardeen Khan has come forward to support the #MeToo campaign by saying that women who are accusing men of sexual harassment deserve the benefit of doubt. However he also said that proper investigation needs to be done as it can destroy the career and life of an individual.

Fardeen was interacting with the media when he attended his cousin sister, designer Farah Khan’s new collection launch at her designer store along with Bhagyashee Patwardhan-Dasani, Sussanne Khan, Zayed Khan and Kanika Kapoor on Friday in Mumbai.

Fardeen has worked with Sajid Khan in his directorial debut “Heyy Babyy” and now the filmmaker has been accused of sexual harassment by actress Rachel White, Saloni Chopra and journalist Karishma Upadhyay.

Reacting to the #MeToo movement in India, Fardeen said, “This is a worldwide phenomenon that has been going on. Women in this situation are extremely vulnerable. I do believe that they deserve the benefit of doubt, at the same time I don’t believe that making allegations against someone automatically proves that he is guilty so there has to be process.

“It’s very complicated and serious issue and any allegations of this nature need to be taken very seriously. Also, there has to be a process where both parties to be heard without preconceived notions because things like this can destroy lives and careers and if there is any truth to it then concerned individual should get justice.” 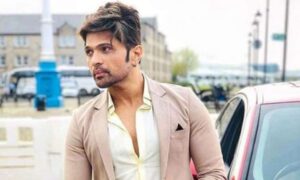 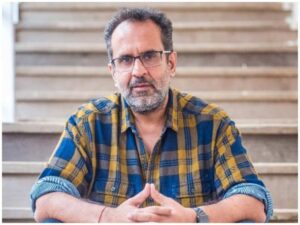