The actor, who is gearing up for his debut web series “The Great Indian Dysfunctional Family”, interacted with the media at a special show here on Tuesday.

Commenting on the movement which is gaining momentum in India, Kay Kay said: “I think if there are cases of harassment, then we should seriously look into it. I don’t know the details of cases. I am neither a judge nor a judiciary. Having said that, if there is any kind of harassment taking place in the society, then we have to take it to its logical end.”

On “The Great Indian Dysfunctional Family”, Kay Kay said: “It has been great to be a part of a web series. Entertainment is evolving in terms of its wide spread and I am glad I could be a part of the change. The journey has been amazing and I am looking forward for the episodes to go live.

“We have worked really hard while shooting for this series and I hope audience would appreciate it as the story of this series is really interesting and every actor has done an amazing job in it.”

In the series, Kay Kay and Barun depict warring brothers who have apparently kept secrets for a long time and that has given rise to a certain bitterness within their family. The show goes live on ALTBalaji app on Wednesday. 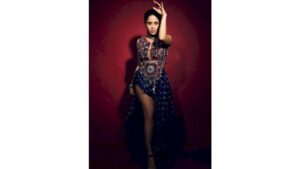 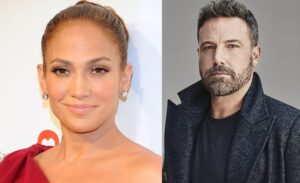 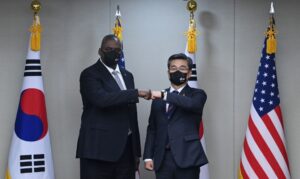