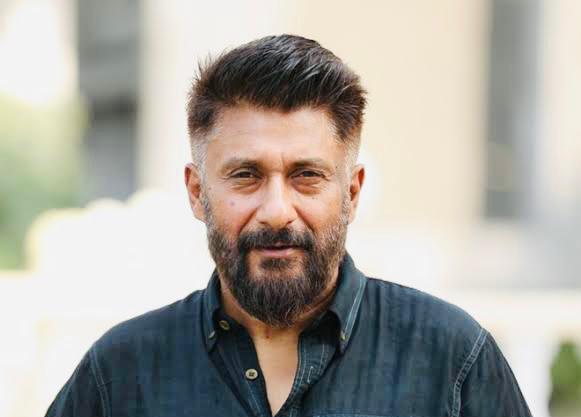 The Kashmir Files, directed by Vivek Agnihotri, is based on the terrorism-related flight of Kashmiri Pandits from the Kashmir Valley in the 1990s.

According to a media report on Monday, The Kashmir Files, a Bollywood film about Hindus fleeing the Muslim-majority Kashmir Valley, may be banned in multi-racial Singapore because it is “outside” the city-film state’s classification criteria.

According to the Infocomm Media Development Authority (IMDA) in a joint statement with the Ministry of Culture, Community and Youth (MCCY) and the Ministry of Home Affairs, the Hindi-language picture is “outside” Singapore’s film classification rules (MHA).

“The film will be refused classification for its provocative and one-sided portrayal of Muslims and the depictions of Hindus being persecuted in the ongoing conflict in Kashmir,” the authorities told a multinational news channel.

“These representations have the potential to cause enmity between different communities, and disrupt social cohesion and religious harmony in our multiracial and multi-religious society,” they said.

Under the film classification guidelines, “any material that is denigrating to racial or religious communities in Singapore” will be refused classification, they added.