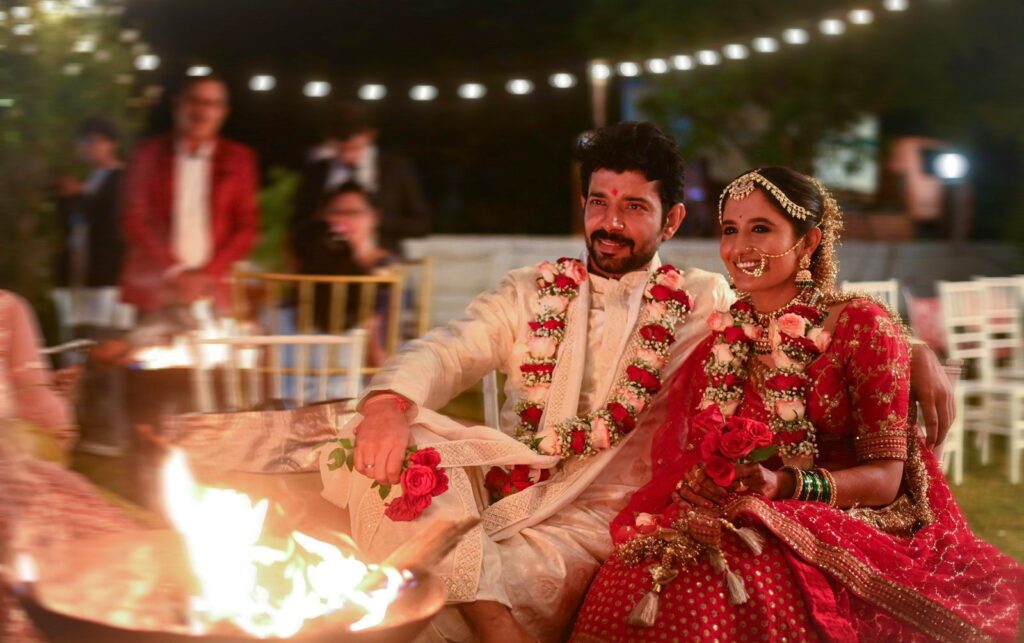 Mumbai : As ‘Mukkabaaz’ actor Vineet Kumar Singh got married to his long-time girlfriend Ruchiraa Gormaray, he shared his love story and why they observed rituals of both Maharashtrian and a north Indian-style marriage.

“We know each other for the last 8 years. And finally, we decided to get married. Actually, I wanted a court marriage but Ruchiraa always dreamt of marrying with rituals. So it was a small function where both the families were present. The wedding was in Nagpur on 29th November and it was Maharashtrian and north Indian-style wedding with all the rituals,” shared Vineet who was last seen in the film ‘Gunjan Saxena: The Kargil Girl’.

Vineet is known for working closely with filmmaker Anurag Kashyap and acted in films like ‘Gangs of Wasseypur’, ‘Ugly’, ‘Bombay Talkies’, among others.

He is also working on his upcoming film titled ‘Dil Hai Gray’ alongside Urvashi Rautela and Akshay Oberoi.