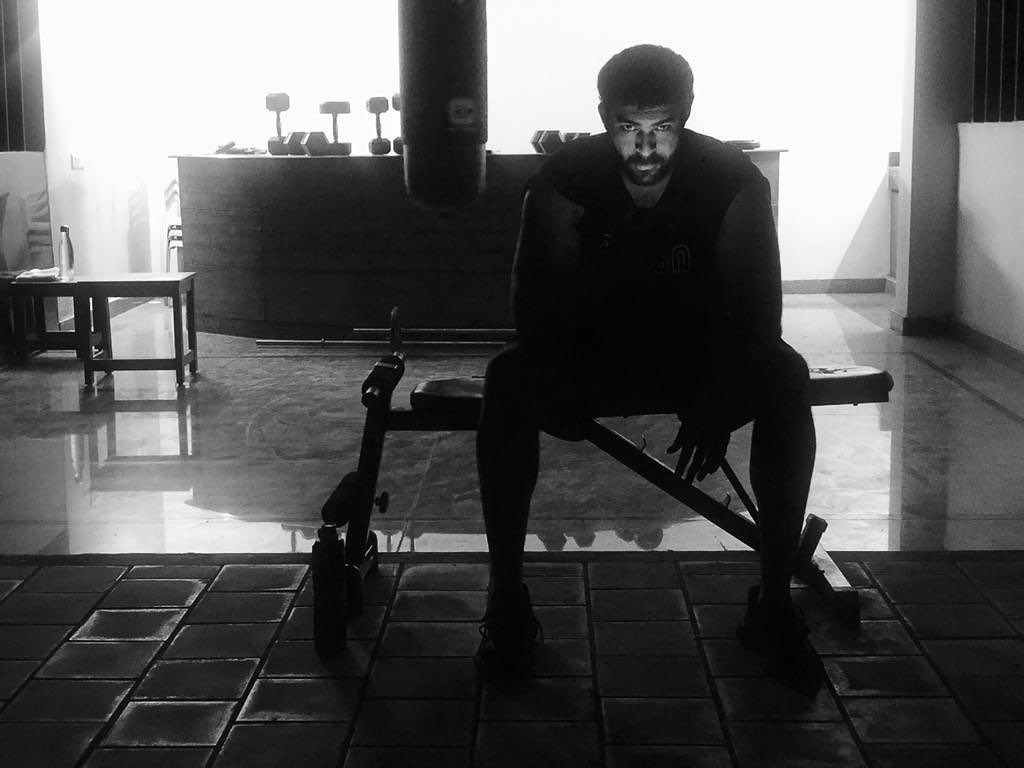 “Seventy per cent of the shoot of ‘Ghani’ has been completed. The next schedule will commence once the second wave (of Covid) subsides. In the upcoming schedule, besides action portions, crucial sequences on Varun Tej and other major cast members will be canned,” said producer Sidhu Mudda.

“Our art director has designed a huge stadium, and Hollywood stunt masters Larnell Stovall and Vlad Rimburg will work on the action. Once the schedule is over, we will announce the release date of ‘Ghani’,” Mudda added.

Varun has been practicing boxing during lockdown, to get into the skin of his character.