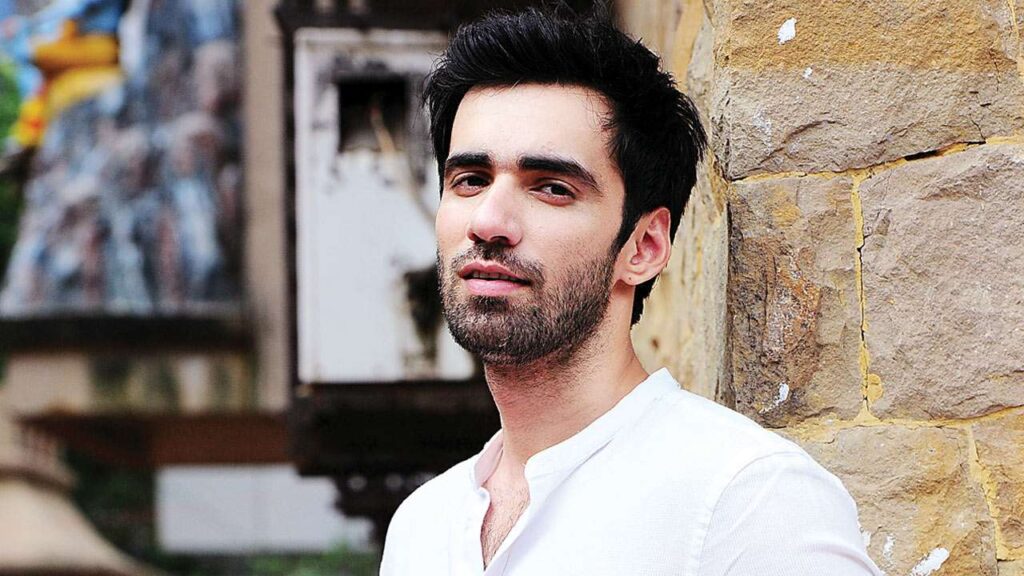 Mumbai: Actor Avinash Tiwary, who is enjoying positive response to his streaming show ‘Khakee: The Bihar Chapter’, has shared how he approached his character. To keep things real, he learnt to chew khaini (tobacco) and ate food at local dhabas on the Jharkhand-Bihar border.

Avinash plays an anti-hero gangster – Chandan Mahato in the series which is set in the early 2000s of Bihar and portrays the classic cop v/s gangster tiff.

Sharing how he pitched the character, Avinash said, “This is a man who has lived in the interiors of Bihar. He doesn’t have access to gyms. He couldn’t have looked the classic beefed up anti-hero we are used to seeing. I kept him real. There was no workout. I was eating like truck drivers of the region because Chandan is a guy who is always on the move. He is rugged. I was living a life like them, with them. I spent about 10 days eating at dhabas of Jharkhand-Bihar border.”

Even his look in the series is devoid of any gloss to suit the part. He further mentioned, “I didn’t want to gloss over his natural look. So my make-up artiste and I decided to let the tanned skin show, which we accentuated with make-up. We didn’t try to hide the stretch marks either. We were shooting in harsh summers in the sun in Jharkhand. So the tanning was obvious.

“Right from learning to eat ‘khaini’ to living like the locals of these villages were important to make the character more holistic and show that he is immersed in the universe more authentically. The fuss and feathers of being a Bollywood hero was dropped to be an actor for this show. And with the love coming my way, it feels so exhilarating”, he concluded.