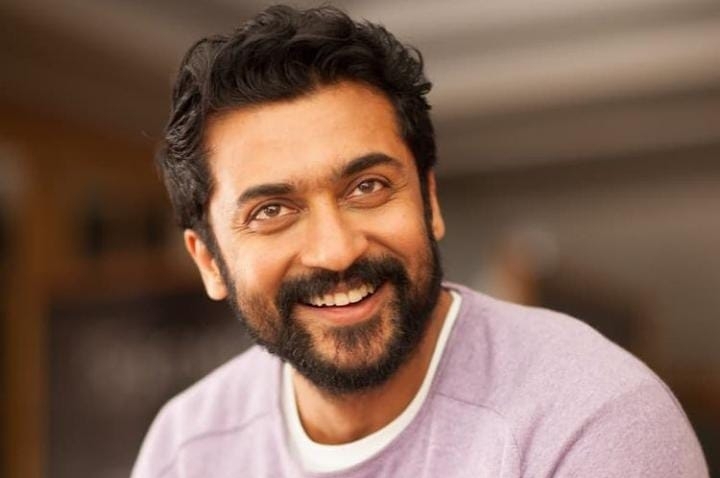 Melbourne : Tamil actor Suriya’s 2020 film ‘Soorarai Pottru’ has won the Best Film Award at the Indian Film Festival of Melbourne. The actor also won the Best Performance Male award for his performance in the film.

The movie is loosely based on the biography of Capt. Gopinath, founder of Air Deccan.

The announcement was made through the official Twitter handle of the festival. They wrote: “Best Performance Male (feature) congratulations to Suriya Sivakumar for Soorarai Pottru.”

In another tweet they announced: “Best Film. Congratulations to Soorarai Pottru.”

The film is produced by Suriya’s home banner 2D Entertainment and directed by Sudha Kongara. It was recently announced that the film will be remade in Hindi with Sudha once again taking up the director’s role.