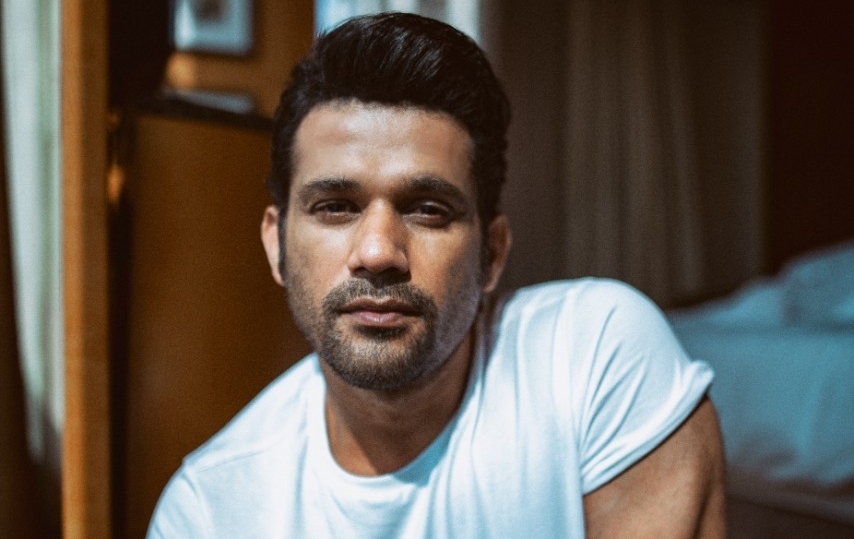 Mumbai, Actor Sohum Shah features in a pivotal role in the new OTT series “Maharani”, which released on Friday. He is excited to see how audience reacts to his work in the show.

Sohum plays Bheema Bharti, a politician who has risen from the lower strata of society to become chief minister of Bihar. Huma Qureshi plays his wife Rani, an illiterate homemaker who rises to the highest level of political power in the state after a twist of fate.

“Bheema Bharti has many layers and elements that make the character interesting. It comes with surprise factors. I hope the audience enjoys watching as much I have enjoyed portraying him,” says Sohum, who is known for his work in films such as “Ship Of Theseus” and “Tumbbad”.

The actor says that he had a great time shooting his new show. “I had the best time filming for ‘Maharani’ with such an amazing and talented team! It was an honour to work with (creator) Subhash (Kapoor) sir, Huma and the other cast and crew,” he says.