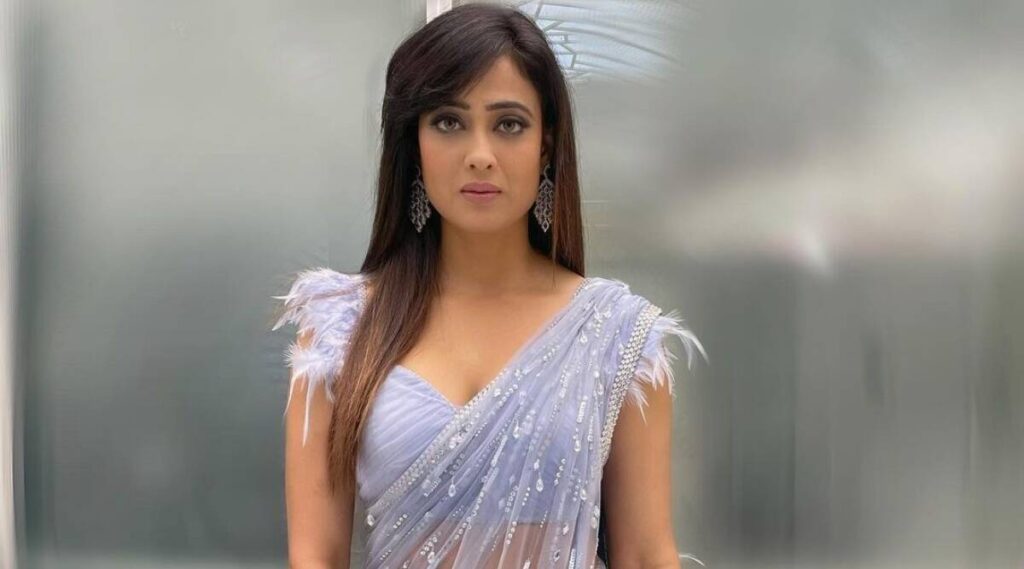 Recently, actress Shweta Tiwari was in Bhopal to promote her upcoming web series ‘Show Stopper’, which is based on the fashion world and also stars Sourabh Raaj Jain and Rohit Roy.
Shweta, while talking about the web show, said, “Mere bra ka size bhagwan le rahe hai (God is taking the size of my bra).”
The TV diva faced flak from social media users after the video from the event went viral. Netizens slammed the 41-year-old actress for “joking about God”.

Madhya Pradesh Home Minister Narottam Mishra took cognizance of Shweta’s comment and instructed Bhopal’s police commissioner to submit a report within 24 hours, on the basis of which action will be taken.

For the unversed, Shweta Tiwari became a household name playing Prerna in ‘Kasautii Zindagii Kay’ and ever since then, the actress is slaying. On the professional front, the actress was last seen in Khatron Ke Khiladi. She was among the Top 5 contestants with Arjun Bijlani, Divyanka Tripathi, Varun Sood and Vishal Aditya Singh.