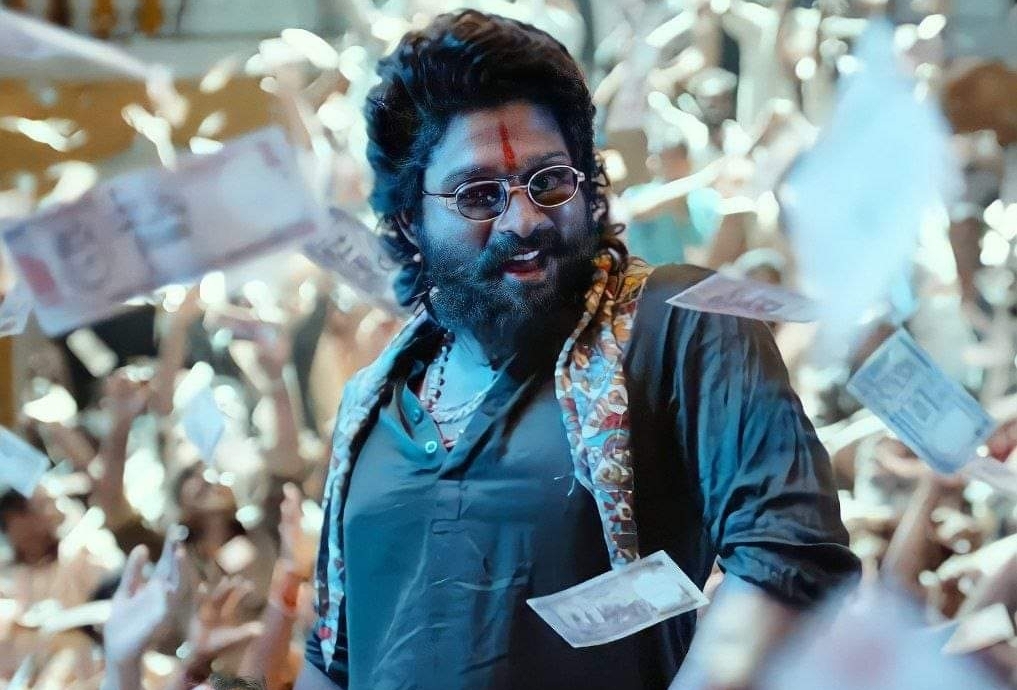 Chennai : Director Selvaraghavan, who has delivered several critically acclaimed films in Tamil, on Saturday showered praises on director Sukamar’s Telugu hit ‘Pushpa: The Rise’, saying the film had blown him away.

Taking to social media, the ace director said, “WOW ! What an entertainer! Blown away. Kudos to Sukumar! All the characters have done a terrific job. Addicted to Devi Sri Prasad’s songs and background music! And Allu Arjun, what a performance! Body language and mind blowing acting! Loved the little nuances! Hats off!”

‘Pushpa: The Rise’, which features Allu Arjun and Rashmika Mandanna in the lead, had emerged as a blockbuster, even before its release on OTT on Friday.

Sources say that ‘Pushpa: The Rise’ has already raked in over Rs 300 crore. Sukumar had said that they would begin work on the second part of ‘Pushpa’ in February and that it would be released on December 16 this year.