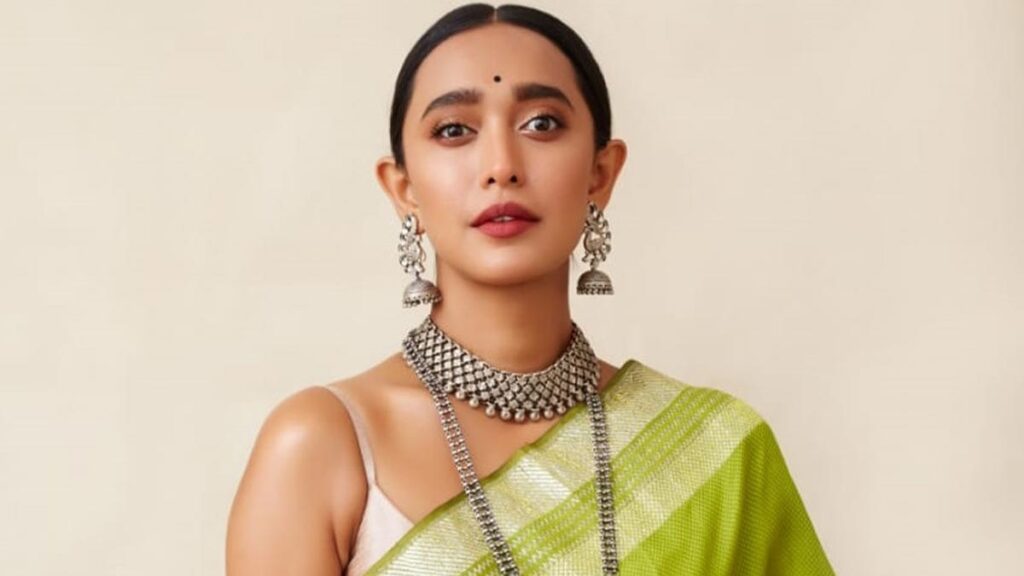 Mumbai : Sayani Gupta is famous for starring in ‘Four More Shots Please!’ alongside Kirti Kulhari, Bani J and Maanvi Gagroo. The actress is currently in Amritsar shooting for the last schedule of the show’s third season.

She has carved a niche for herself with her strong performances both in the mainstream and parallel or middle of the road cinema. She has a slew of projects to her name, one such name is the International Emmy-nominated drama series ‘Four More Shots Please!’

Sayani said, “Four More Shots Please! is like a family now. I love being a part of the show and spending time with the girls and the crew. We are shooting for crucial sequences in Amritsar, and I am really looking forward to it.”

The actress is accompanied by her mother on the shoot so that they could spend some quality time together. “Lately, I have had a packed calendar and couldn’t spend time with my mother. Now that she has joined me here, I am more than excited! It’s her first time in Punjab and she was overwhelmed to see the Partition museum, Jallianwala Bagh and she’s in love with the people of Amritsar,” she added.

Meanwhile, the actress also has the next season of another International Emmy-nominated show ‘Inside Edge’ waiting for release.