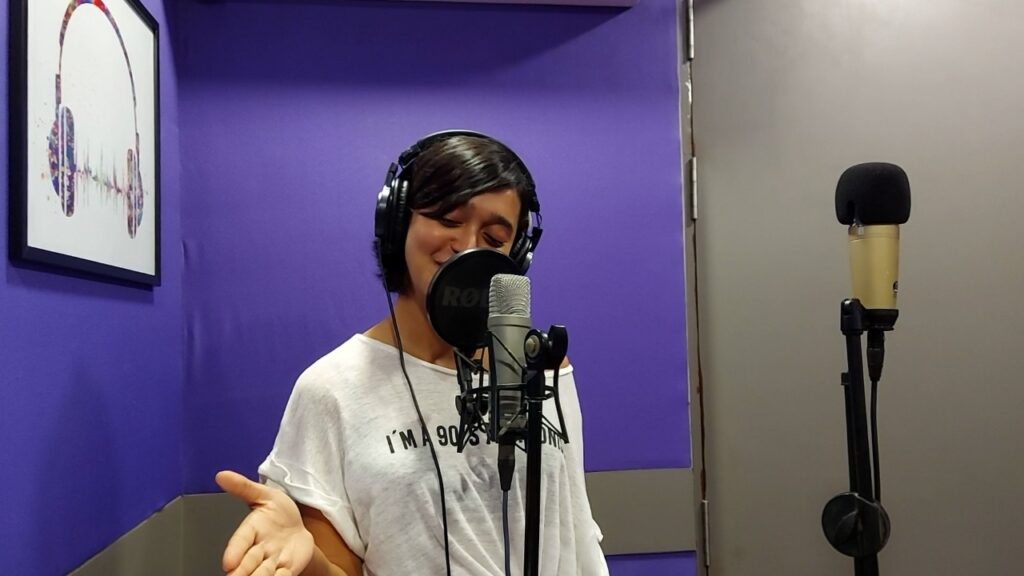 New Delhi : Actress Sayani Gupta talks about her character Priya in the audio show ‘Mine and Yours 2’ which is a contemporary love triangle exploring LGBTQIA themes, featuring Sayani Gupta, Kubra Sait and Nakuul Mehta.

Talking about the show, Sayani said: “It is a simple love story. We are used to it in real life. However, it is a love triangle. We are used to seeing two men and a girl or two girls and a man mostly in heterosexual relationships. But in this case, the three characters involved with ‘Priya’ sandwiched in the centre and ‘Jay’, on one side and ‘Rashi’ on one side is a love triangle but all three of them have different sexualities, and it’s an interesting one because you know there is a lot of romance and laughter and drama.”

Sayani who has starred in a number of movies and web series, while talking about the different experience of recording an audio series, said, “It is all about modulation, tonality, cadence, pitch and how well you use the mic. You also have to emote using the mic and I really enjoyed doing it. It is not different from acting, although no hair make-up, and like Nakuul said in an interview that nobody says ‘action’ and paraphernalia.”

The show ‘Mine and Yours 2’ on Audible is about ‘Jaiveer’ (Nakuul Mehta) and ‘Priya’ (Sayani Gupta) having been in a loving live-in relationship for almost three years. All hell breaks loose when Priya’s ex-girlfriend, ‘Rashi’ (Kubbra Sait), comes from the US to stay with them.

Talking about the twists and turns, Sayani said, “Humans, at least today, are a little different in different relationships. Be it with friends or in romantic relationships. The show is quite realistic in bringing all these intricacies.”

“Something that I like in the writing of the show on Audible is that although things are high strung, you know there is a lot of it like a slice of life thing. There is laughter and a lot of romance. All characters in the show are stuck in the situation, be it ‘Jay’, who’s helplessly in love, be it ‘Priya’ who’s helplessly confused, or be it ‘Rashi’ who is also helplessly in love. They are all well-meaning people. So, this is written in a mature way,” she said.