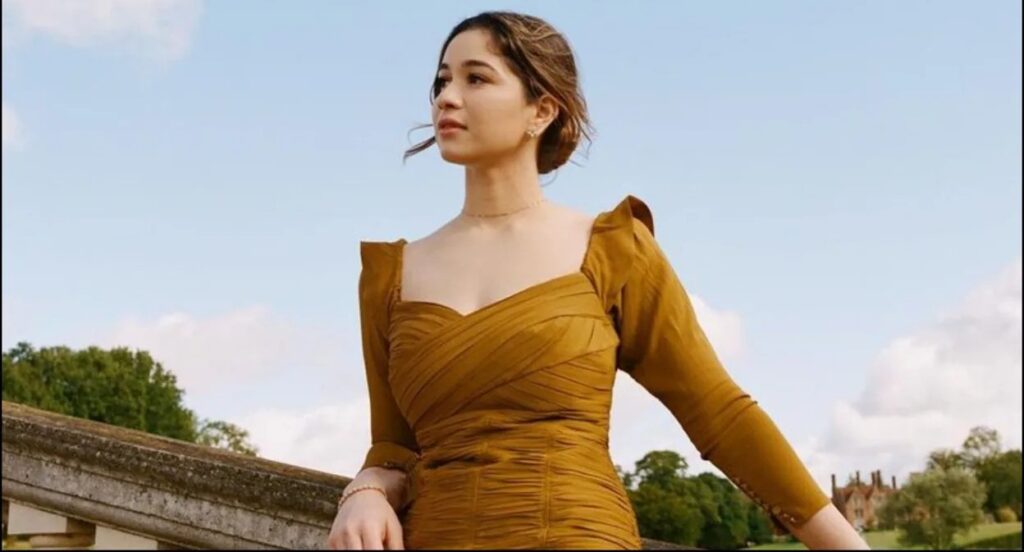 For Sachin Tendulkar’s daughter Sara Tendulkar’s fans, this is the most exciting news yet. Sara is currently one of the most well-known celebrity children, and her images go viral anytime she is in town. The stunning model has 1.8 million Instagram followers, and her photos frequently make her fans weak in the knees and beg for more. Sara has become very interested in pursuing a career in Bollywood and has a tremendous interest in films, according to Reports.
Rumours are, that Sara might be making her Bollywood debut in the not-too-distant future. She has always been interested in performing and has even attended some acting classes while doing brand endorsements. Sara received her medical degree from London University. The 24-year-old woman, on the other hand, wants to pursue a career in the realm of glamour
Sara, who usually keeps a low profile, can surprise the audience with her acting abilities. Sara is a model by profession, and her photos frequently make her fans go crazy.
Sara was said to be making her Bollywood debut with Shahid Kapoor a few years ago. Sachin, on the other hand, has refuted the accusations and is claimed to have said, ” My daughter Sara is enjoying her academic pursuits. Annoyed at all the baseless speculation about her joining films”. We’re wondering if the lovely lady has changed her mind. Bollywood is currently in entirely other space. Previously, there was a lot of opportunity for actresses, but that has all changed because of the OTT growth. As an actor, Sara will have a lot more to do now. Sara’s followers are eagerly anticipating her on-screen debut.