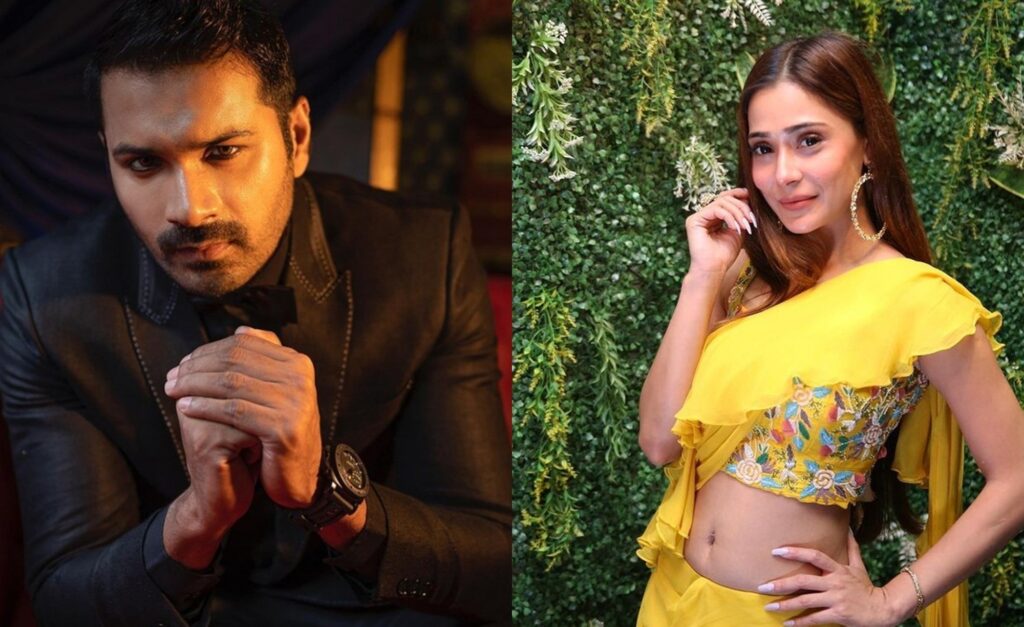 The lyrics are written by Rupesh Dubey also known as Chhna. It is directed by Rahat Kazmi and will be shot in various parts of Ajmer, including the very iconic Ajmer Dargah.

Kazmi said: “Ajmer is a beautiful city with rich history and great spiritual significance but unfortunately there is very little spoken about it.”

“With the song ‘Ajmer ki Gali’ we hope to bring the attention of the world to the beautiful streets of Ajmer and know more about the spiritual and cultural heritage,” he added.

“Sara Khan and Mrunal Jain are a fresh pair and will be seen together for the first time. Both actors loved the song the first time they heard it and were very excited to shoot for it, especially in Ajmer,” producer Azra Syed shared.

Sabri Brothers have lent their voice for this song, popularly known in Bollywood for their song ‘Tumse Milke Dilka Jo Haal’ from the Shah Rukh Khan-starrer ‘Main Hoon Na’.

They have already begun shooting in Ajmer and will release the song later in September.