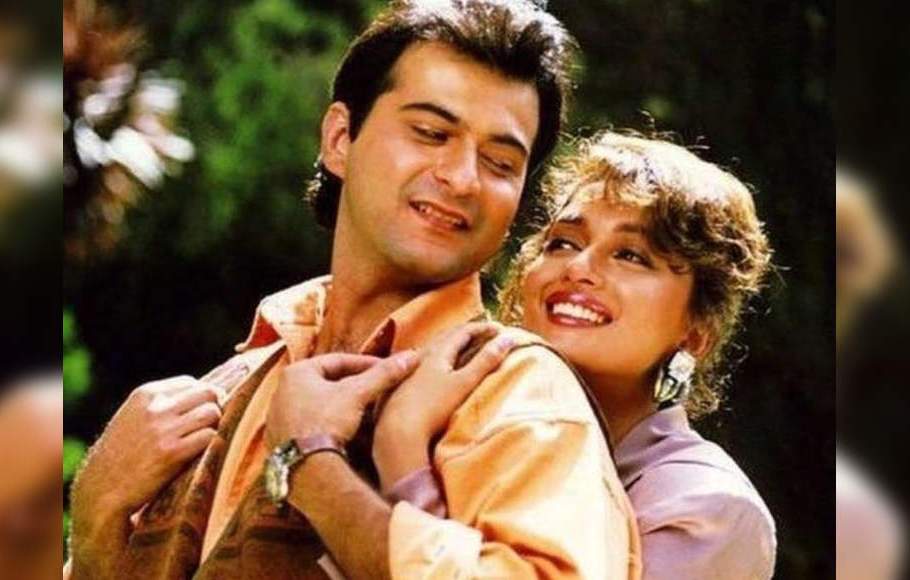 Mumbai,  The Madhuri Dixit-Sanjay Kapoor starrer “Raja” released 26 years ago on this day. Recalling memories of his first day at shoot with Madhuri, Sanjay said he never felt like he was working with a superstar.

The songs of the film became popular on release, and Sanjay recalled the shoot of the title song, “Kisi din banungi main raja ki rani, zara phir se kehna” in Ooty. The song was filmed on Madhuri and him.

Sharing a video of the song on Instagram, the actor wrote: “26 years of Raja #timeflies, We started shooting for Raja with this song in Ooty, Zara phir se kehna was the first shot I gave, I cannot thank Madhuri enough for making me so comfortable on set never felt I was working with a super super super STAR, Wat a super team we had @madhuridixitnene #pareshrawal #induirani #ashokthakeria #babaazmi #nadeemshravan #sameer #unforgettablememories.”

Sanjay is all set to reunite with Madhuri in the upcoming thriller series “Finding Anamika”. The series also features Manav Kaul. They were also seen together in the 1997 romantic drama “Mohabbat”, co-starring Akshaye Khanna.