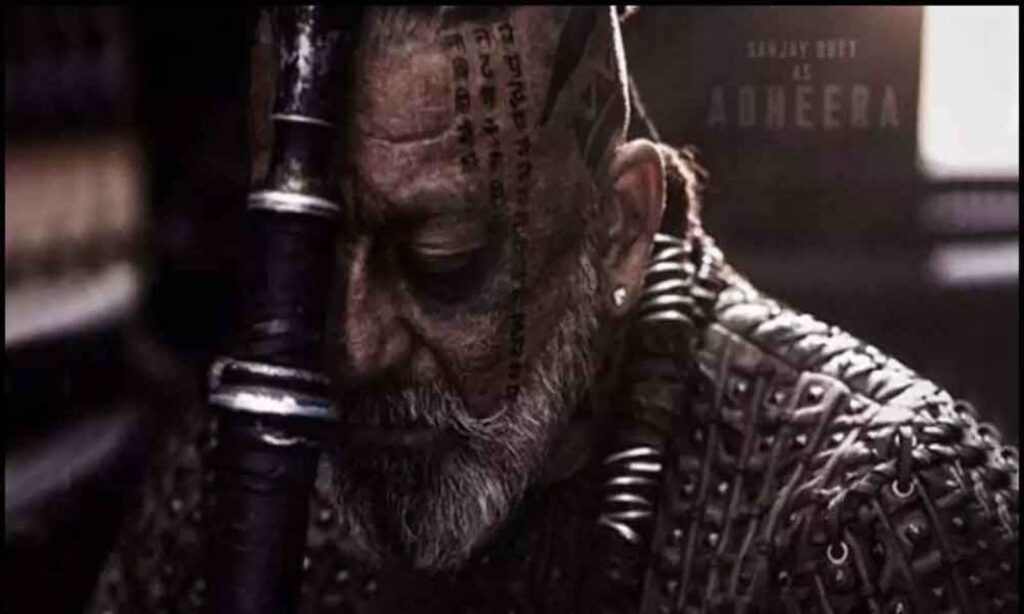 Mumbai : As the second part of the period action film ‘KGF’ hits the screen on Thursday, Bollywood actor Sanjay Dutt, who makes an entry into the film’s universe with his character of Adheera, shared that he had to undergo a gruelling fitness regime to suit the part.

The actor said, “A looming frightening presence with hard action sequences against the protagonist not only requires intense acting but also a believable body physicality. In simpler terms, I didn’t only have to act the part, I also had to look the part.”

In 2020, Sanjay Dutt was diagnosed with cancer ahead of the release of his film, ‘Sadak 2’ where he shared the screen with Alia Bhatt, Aditya Roy Kapur, Makarand Deshpande and Pooja Bhatt.

Though adopting a fitness regime after the treatment was tough but, for him it all paid off when he saw the film’s rushes, “The training was hard but when I saw the rushes it was completely worth it.