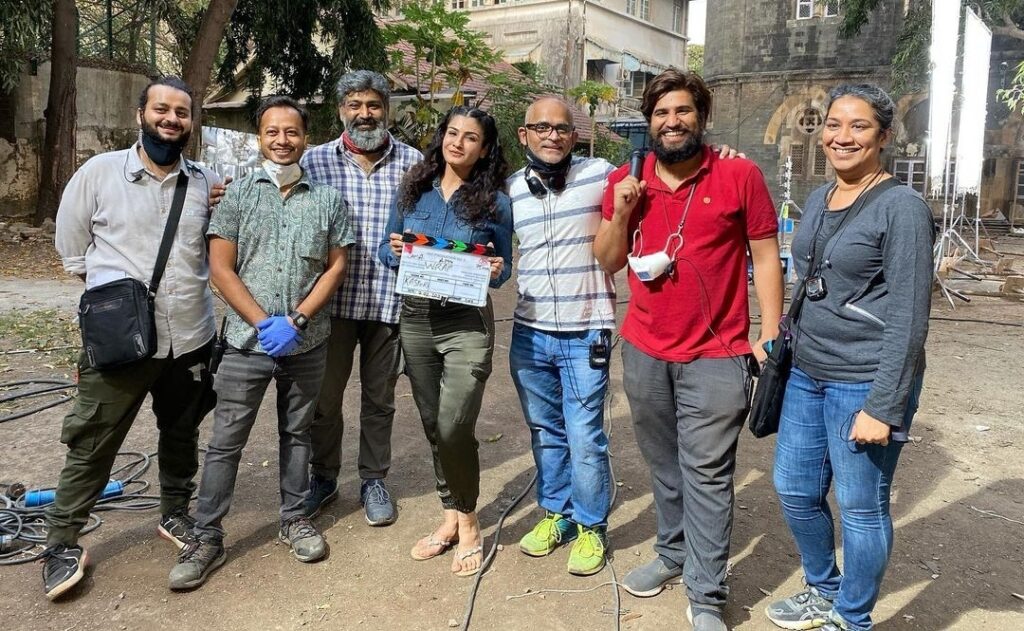 Mumbai, Actress Raveena Tandon on Tuesday took to social media to share that she misses going to work. She posted a few stills from her last day of shoot for the upcoming crime series “Aranyak”, which happened not long ago in February.

“#throwback The last day of the shoot for #aranyak. All happy smiles in February. Missing the gang, the action, the fun.. happy days will be back again. Didn’t know I’m going to miss work so much! Hahaha always waited for that break in between work, and now waiting for a break in the pandemic, to get back to work! #thistooshallpass and we shall overcome this time too,” she wrote alongside the photos.

The Rohan Sippy-created web series “Aranyak” marks Raveena’s entry into the OTT space, and co-stars Parambrata Chattopadhyay. The crime drama narrates the story of two cops who are on a mission to find a missing tourist and revive the myth of a bloodthirsty entity in the forest.

Raveena also has the multilingual film “KGF: Chapter 2” coming up. The film stars Kannada star Yash and has Bollywood veteran Sanjay Dutt as the antagonist.