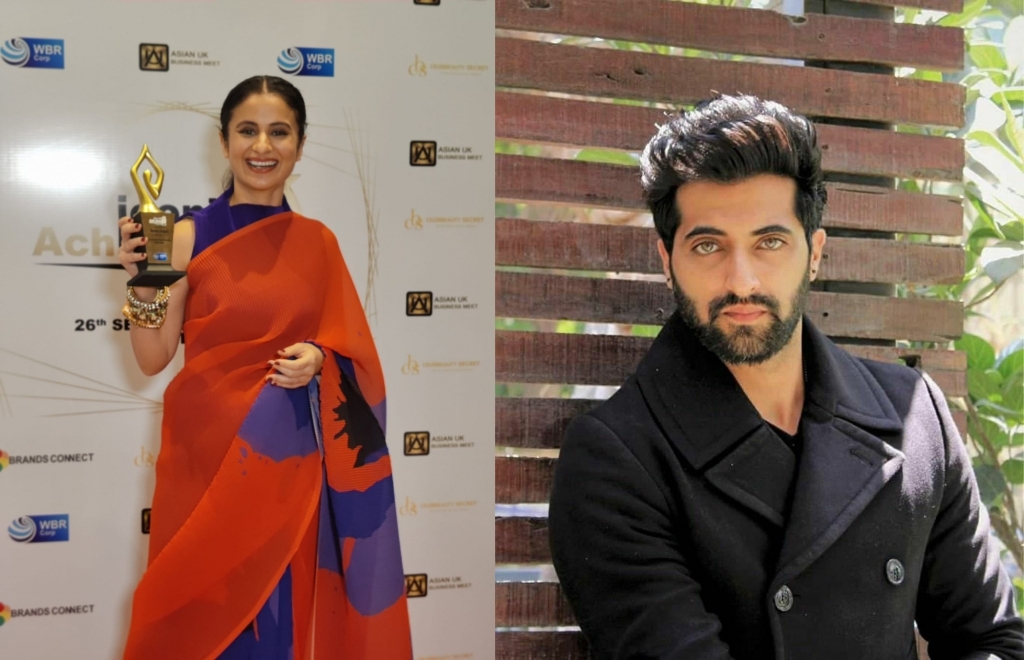 Mumbai : Actors Rasika Dugal and Akshay Oberoi have been honoured at the Iconic Achievers Awards this year.

Talking about the same Rasika said: “I’m honoured to be recognised as the Most Versatile Actor at Iconic Achievers Award. Every new role is an experience and an experiment. It is very heartening when that is acknowledged and applauded. I’m grateful to the jury and the audience who have appreciated me in the different roles I have had an opportunity to take on.”

“I feel honoured and happy to receive this award. I thank viewers for showing me love and appreciating my performance in every project. There is nothing more satisfying than to see the audience enjoying my work and connecting to the characters I’ve played,” shared Akshay.

On the work front, Rasika will next be seen in projects like ‘Lord Curzon Ki Haveli’ and ‘Dehli Crime Season 2’.

Akshay’s upcoming projects include ‘Inside Edge Season 3’ and ‘Those Pricey Thakur Girls’ among others.