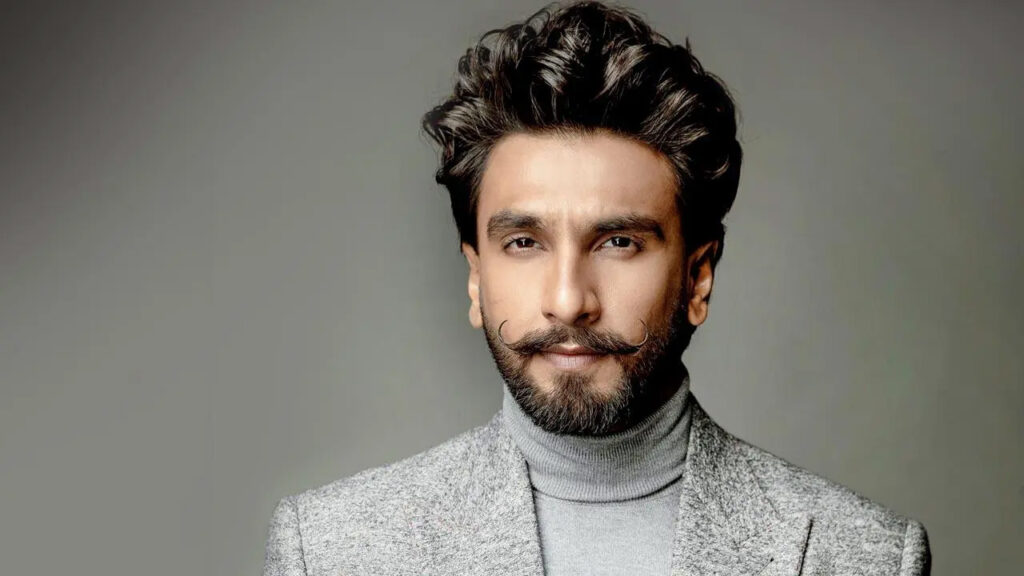 Mumbai: Popular reality show Bigg Boss OTT season one was a major hit and the makers are planning to come back with its second season.

A source close to the development, while interacting with a leading news portal said that these reports are untrue. “Ranveer is currently too busy with his film commitments and he is set to start working on exciting tentpole films that will be announced in due course of time”, said the source.

For those unaware, Ranveer has earlier hosted a reality TV show, The Big Picture.

Talking further about Bigg Boss OTT 2, if reports are to be believed, actors such as Kanchi Singh, Mahesh Shetty, and Pooja Gor have already been finalized to participate. However, makers are keen on getting Sambhavna Seth and Poonam Pandey on board, but they are yet to comment on it.

For the uninitiated, Bigg Boss OTT season 1 was won by Divya Agarwal.

On the work front for Ranveer Singh, the actor has films like Rocky Aur Rani Ki Prem Kahani and Cirkus in his kitty.