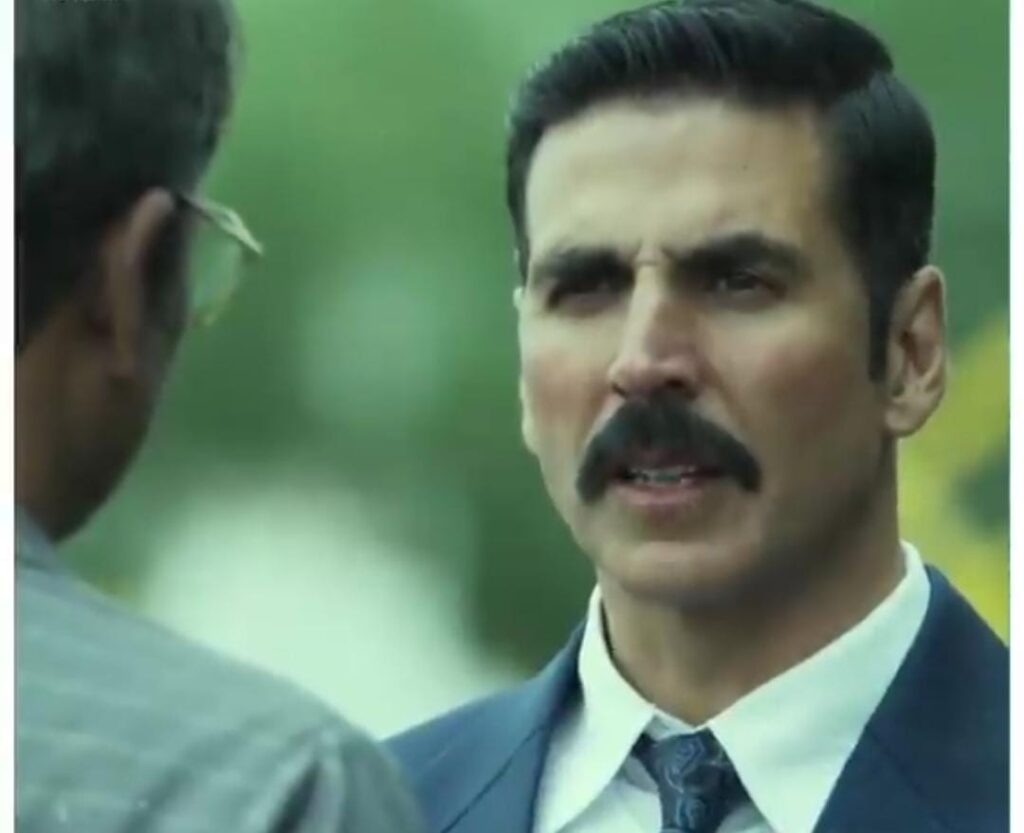 Mumbai,  Director Ranjit M. Tewari has released the trailer of his upcoming Akshay Kumar starrer film “Bell Bottom”. The filmmaker said that making a big-budget film is not an easy task but the support of actor-producer Jackky Bhagnani helped a lot.

“Making a large scale film in the pandemic is no easy task. With the support of the entire team, especially Jackky, we were able to do it. The film is made with a lot of hard work and love,” Ranjit .

The trailer was released on Tuesday.

The film is said to be the first Bollywood project to be shot in a bio bubble during the pandemic. The team had a grand trailer launch in the capital, and also celebrated with the theme of “Return of the Theatres”.

Clearly, the filmmaker is in awe of Jackky as he continues to say: “Jackky is an immensely passionate human being with a pronounced sense of clarity on the kind of stories he wants to tell and an impeccable creative view. We started our journey as colleagues and somewhere along became great friends! He creates an encouraging environment for creative talent to flourish and do their best.”

“Bell Bottom” also stars Vaani Kapoor and Lara Dutta in leading roles and is set to hit theatres on August 19.