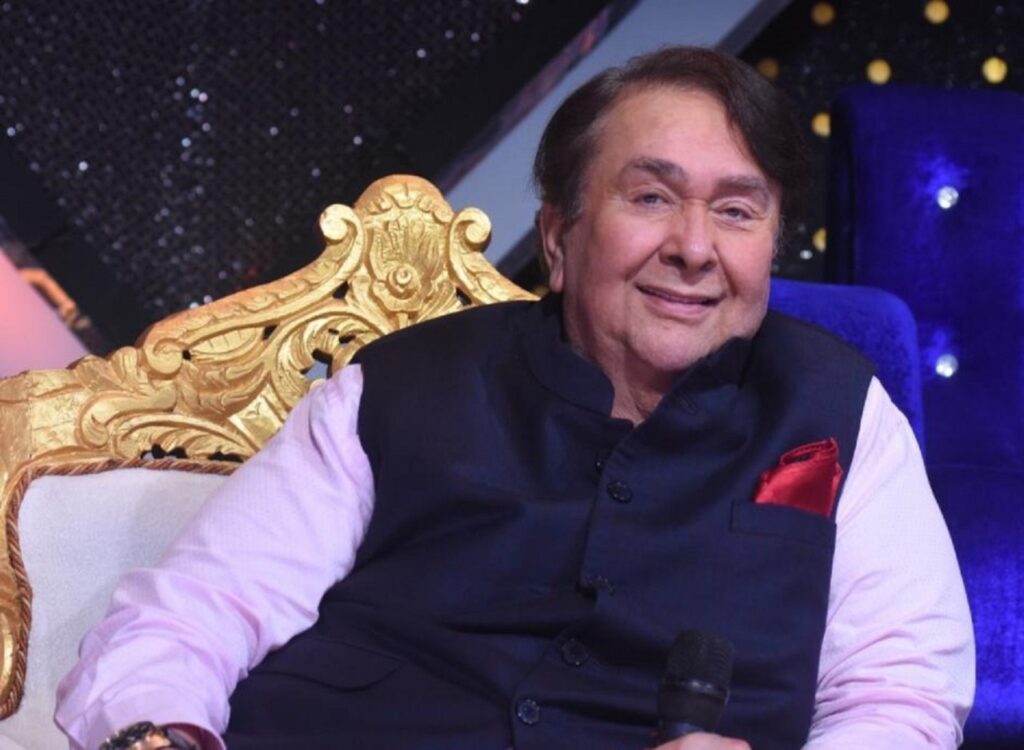 The actor goes down memory lane and shares: “My father, the late Raj Kapoor saab and I had visited Delhi for someone’s wedding and Ravindra Jain was singing there. My father was seated in the front row while I was sitting right behind him. Ravindra Jain was singing the song ‘Ek Radha Ek Meera’ and my father really liked it so much that he requested him to sing it once more. He sang the song once again, with full excitement.”

Yesteryear’s famous actor Randhir Kapoor is going to be the chief guest on the show, ‘Indian Idol 12’ for the ‘Randhir Kapoor Special’ episode. He shared a few anecdotes behind this song after the performance of one of the contestants Arunita Kanjilal.

Randhir Kapoor said further that after the performance of Ravindra Jain, Raj Kapoor enquired about the song and the movie from which it was taken, he adds: “Ravindra Jain said that it was not from any film but his own song. That is when my father asked him if he could give this song to him. He readily agreed and my father said that from today, this song is mine.”

The 74-year-old actor who is known for movies like ‘Jawani Diwani’, narrates how later, Raj Kapoor invited Ravindra Jain at Randhir’s house along with a couple of his friends just to ensure that the actress Babita also listens to the song, ‘Ek Radha Ek Meera’ and gives her approval.

He also added that how the very next day, when he visited the studio, he got to know that Raj Kapoor and Ravindra Jain had gone to a farmhouse in Pune and within 5 days he returned with all seven songs along with the lyrics ready for the movie, ‘Ram Teri Ganga Maili’.

He divulges: “Ravindra Jain is one of the most talented and underrated music directors of all time. All the songs were recorded and in a week’s time the shooting started. The entire film, ‘Ram Teri Ganga Maili’ revolves around this song.”