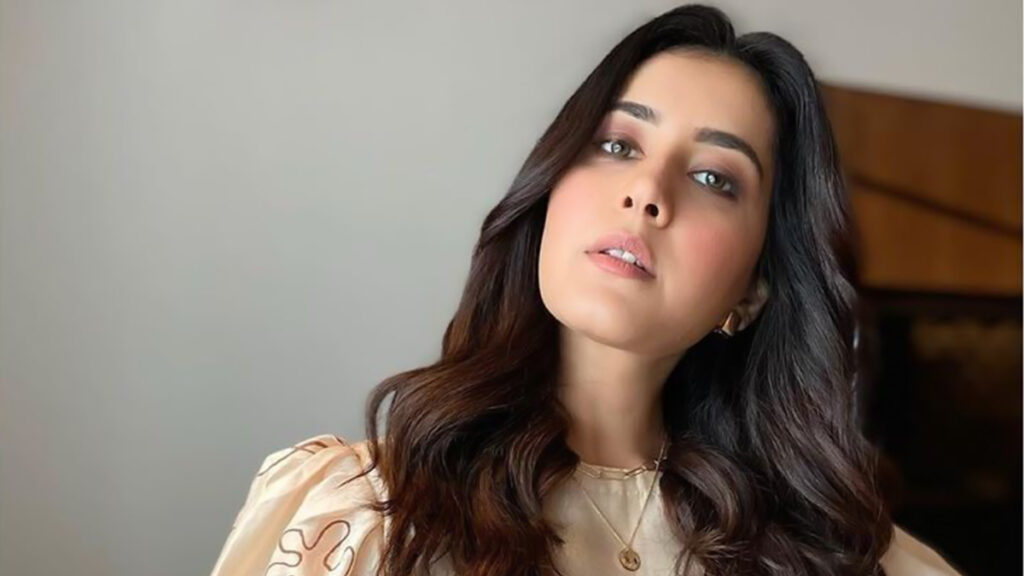 Hyderabad, Actress Raashii Khanna is currently shooting for her upcoming Telugu film “Thank You” in Milan. This is the first time the actress shoots using sync-sound technology and she is excited.

A sync-sound set-up is one where the sound of the film recorded during a shot makes it to the final edit and doesn’t have to be dubbed separately.

“This is the first time I am shooting for a Telugu film that will be shot with this technique. People will hear my real voice and not a dubbed voice. It’s not easy to be shooting in such a set-up. I am nervous and excited because for the first time the audience will hear my voice over my face,” said Raashii.

Raashii’s upcoming projects include “Tughlaq Durbar”, “Aranmanai 3”, “Methavi” and “Bhramam”. She also awaits the streaming of her digital debut directed by Raj and DK and starring Shahid Kapoor and Vijay Sethupathi.