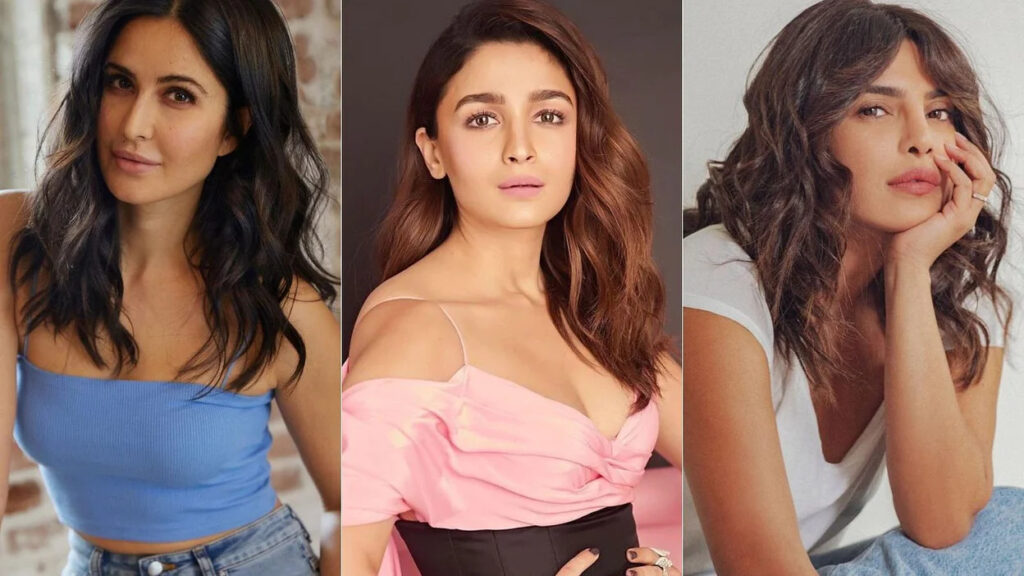 Ever since the announcement of Priyanka Chopra, Katrina Kaif, and Alia Bhatt starrer Jee Le Zaraa has been made, fans are eagerly waiting for the film. The girls will be taking a road trip this time.

The film was expected to go on floors by July or August this year. However, if recent reports are to be believed, the film will go on floors early next year.

The film marks Farhan’s return to the helm after almost a decade. The last film he directed was Shah Rukh Khan starrer Don 2 and post that, he took up more acting projects. The film Jee Le Zaraa is penned by Zoya Akhtar, Farhan and Reema Kagti.

On the work front, the three actresses are currently shooting for their other projects as well. While Alia Bhatt is shooting for her Hollywood debut ‘Heart of Tones’, Priyanka Chopra is shooting for ‘Citadel’ with Richard Madden, and Katrina will next be seen in Phone Bhoot and Tiger 3.