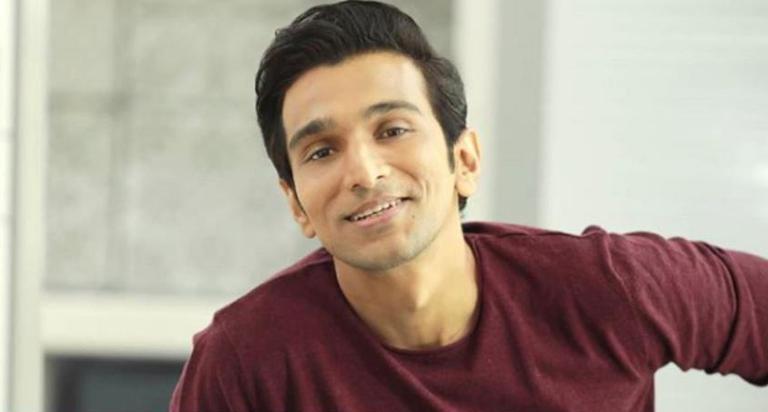 Mumbai : Actor Pratik Gandhi, who became an overnight sensation with his performance as Harshad Mehta in the web-series ‘Scam 1992’, is gearing up for the release of his upcoming film ‘Bhavai’.

He says the movie is special to him because he gets to perform on stage, something he loves and has been doing for almost 16 years.

Pratik said: “This film is very special to me because I get to perform on stage in the film. That is a very special thing because I have been doing theatre for a long time.”

The actor will be seen performing a long monologue in the movie, but Pratik tagged it as a cakewalk.

“As far as the monologue is concerned, I generally perform a 2 hours long monologue that is still one page. Hardly something. But this process was an experience of a lifetime, where an actor can perform on stage in the film. There are two stories happening in parallel,” he said.

The film was earlier titled as ‘Raavan Leela.

The makers of Pratik Gandhi’s upcoming film on Tuesday issued a statement announcing that it will be titled ‘Bhavai’. The move came after receiving audience’s requests and moreover to respect their sentiments.

Talking about the same, Pratik said: “As far as the audience is concerned the title has been changed owing to their sentiments. So it keeps the audience happy. The film was made with no other intentions.”

“The intentions were clear right from the beginning. It has nothing of what people are perceiving right now. It has nothing in the story. So, if we are changing the name it is not harming the film but if it is keeping the audience happy it is okay.”