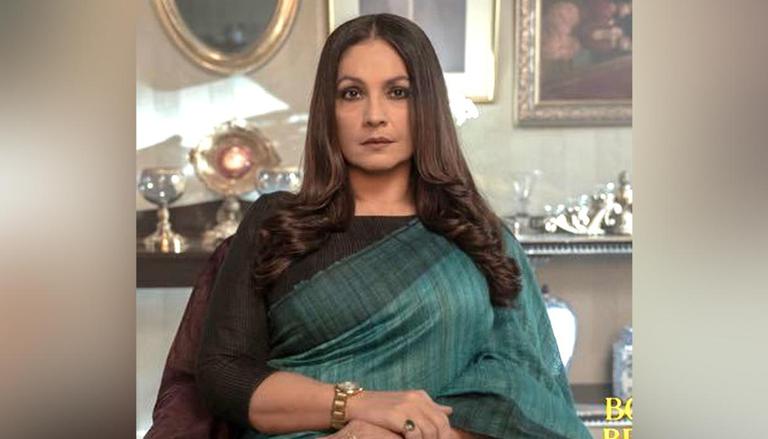 Mumbai : Filmmaker-actress Pooja Bhatt has been feted with a Hero to Animals Award from PETA India on International Animal Rights Day.

Pooja, daughter of filmmaker Mahesh Bhatt and Lorraine Bright, who is also known as Kiran Bhatt, said: “I’m truly grateful to PETA for giving me this award. I thank my mother for inculcating in me the need to look at another creature with the same degree of empathy and love and compassion as I’d like others to treat me with. If only I could be that person that my dog really thinks I am. I try hard to be that person. I shall continue to speak up.”

The filmmaker-actress has supported PETA India’s campaign to ban horse-drawn carriages in Mumbai, supported a call for the release of a captive elephant named Malti who was mercilessly beaten near Jaipur and informed people on social media how easily ‘manja’ can injure and kill birds.

She also practises what she preaches by keeping meat off her plate, adopting animal companions from the street and even helping to sterilise cats in her neighbourhood.

Pooja received a trophy and a letter of appreciation.

Previous recipients of the award include Odisha Chief Minister Naveen Patnaik, for allocating funds for feeding community animals during the lockdown, and Delhi Environment Minister Imran Hussain, for protecting the lives of humans and animals by banning all forms of ‘manja’.