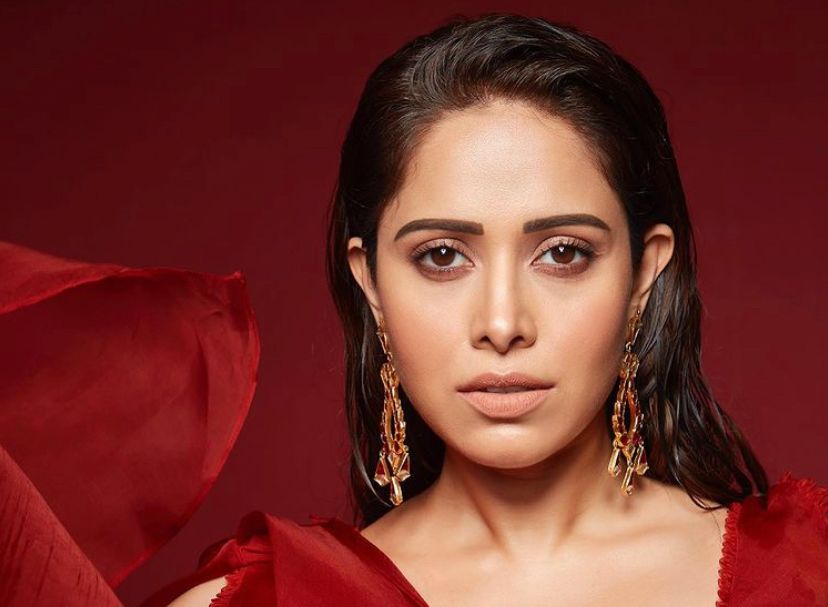 Mumbai, Nushrratt Bharucha’s uncoming film will release on June 10. In the film, she plays the role of a condom salesgirl. A few days back, when Nushrratt shared the poster of her film on social media, people started trolling her for promoting condoms.

Sharing the video, Nushrratt wrote, “#janhitmeinjaari.” In the video, Nushrratt says, “A few days back, I added two posters from my film on Instagram, in which I, a woman, am seen promoting condoms. But people took it in another way. Generally people share the best comments on their profiles but since yesterday, so much has been happening with me, so I decided to share the worst comments that I’ve received.”

A series of hateful comments then started appearing on the screen.

She then says, “I am striving to change this mentality. But no worries. You point your fingers, and I will raise my voice.”

This Film “Janhitmeinjaari” will release on June 10. On the work front, Nushrratt Bharuchha will next be seen in Ram Setu opposite Akshay Kumar and Jacqueline Fernandez.