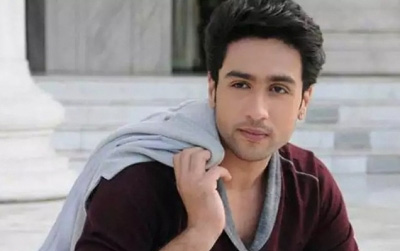 Mumbai, Bollywood actor Adhyayan Suman, who is gearing up for the much awaited third season of ‘Aashram’, shared that although he is an industry insider, things have not worked for him as one would have thought given the debate surrounding nepotism.

He maintained that the ultimate power lies with the audience and no amount of money spent on publicity or campaigns can really shape the career of an actor or an actress if the audience is not willing to see them and their work.

Speaking at a media event for ‘Aashram 3’, the actor shared, “Nepotism hasn’t ever worked in my favour. What will work or who will work solely depends on the audience. The debate around nepotism has always been futile.”

Giving a recent example, the actor said, “Today, Kartik Aaryan receives as much love for ‘Bhool Bhulaiyaa 2’ as Alia Bhatt receives for ‘Gangubai Kathiwadi’. Talent and content rules supreme in this age.”

Speaking of ‘Aashram’, the crime drama series, directed and produced by Prakash Jha, centres on the nexus of blind faith and politics.