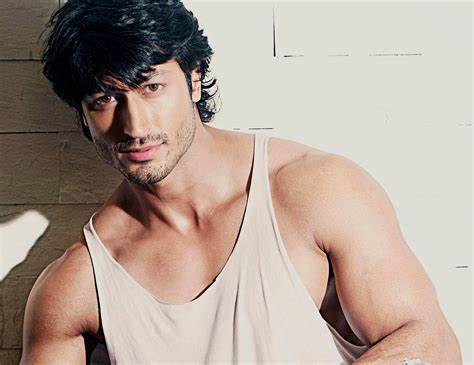 Mumbai,  The Mumbai schedule of the Vidyut Jammwal-starrer film “Sanak” was wrapped up on Friday. The news was shared on Twitter by lead actress Rukmini Maitra, who makes her Bollywood debut with the film.

“And that’s a Mumbai schedule wrap for team #SANAK. This has been such a roller coaster ride but also such a massive pleasure! See you very soon! Missed @VidyutJammwal and our star @Aashin_A_Shah in this one! But soon soon soon! @kanishk_v @IamRoySanyal @NehaDhupia,” Rukmini tweeted.

Explaining the reason behind the absence of mask on the faces in a group photo, the actress wrote in a separate tweet: “P.S. Masks were removed only for the purpose of the photograph, as strict Covid protocols are being maintained on set.”

The action thriller is directed by Kanishk Varma and produced by Vipul Shah along with Zee Studios. The film also features Chandan Roy Sanyal and Neha Dhupia in key roles.