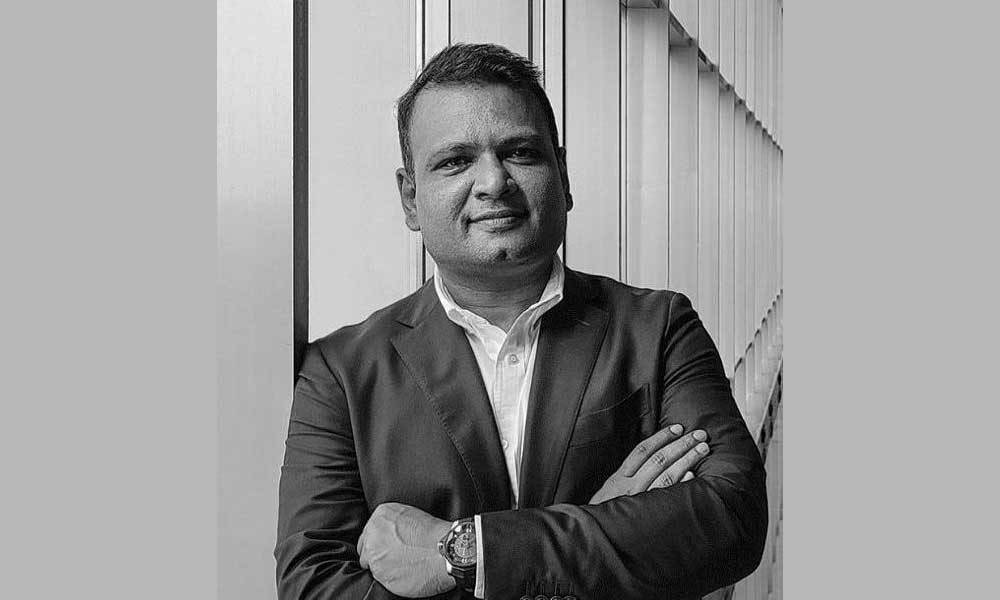 Mumbai : Producer Manish Mundra, who is the founder of Drishyam Films, is set to make his foray in cinema as a director as his production house completes seven years.

The film is touted to be based on true events set in rural India.

Commenting on the occasion, Manish, who also dabbles in creative and poetry writing and has authored two books, said in a statement, “As a producer and a filmmaker I’m driven by the desire to make films that make an impact on the society and are treasured by the audience for a long time. I want to make films that age well, are path breaking and content driven.”

Although the details of his directorial are kept under wraps, he shared the peripheral information about the project as he said, “My upcoming project reflects those ideals and I’m excited to officially announce it soon.”

“It’s a special moment as Drishyam completes 7 years and one of our biggest aims as a banner is to make riveting cinema and the kind of cinema we want to in a structured, sustainable and financially sound manner.”