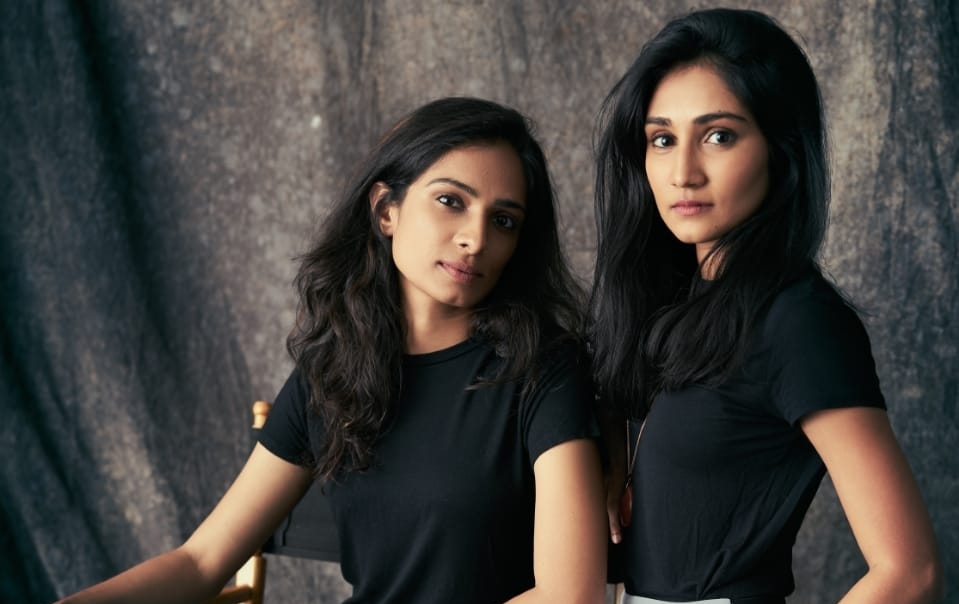 Mumbai, Late actor Mac Mohan’s daughters Manjari and Vinati Makijany will be releasing their film “Skater Girl” on June 11. The sisters have written the film, with Vinati producing and Manjari directing it.

Talking about “Skater Girl”, Manjari says: “‘Skater Girl’ is about Prerna, who fights through all obstacles — both societal and her inner fears — to embrace her true talent and chase her dreams. It’s also a story about women across different strata of society and how they connect with each other and relate to each other’s struggle. Across generations, these women have a story to tell,” she says.

The film’s story is set in a remote village in Rajasthan and follows Prerna, essayed by Rachel Saanchita Gupta, a teenager living a life bound by tradition and duty to her parents. Through the course of the story, she finds herself torn between conforming to society’s expectations of her and living out her dream of competing in the National Skateboarding Championships.

The film will stream on Netflix.