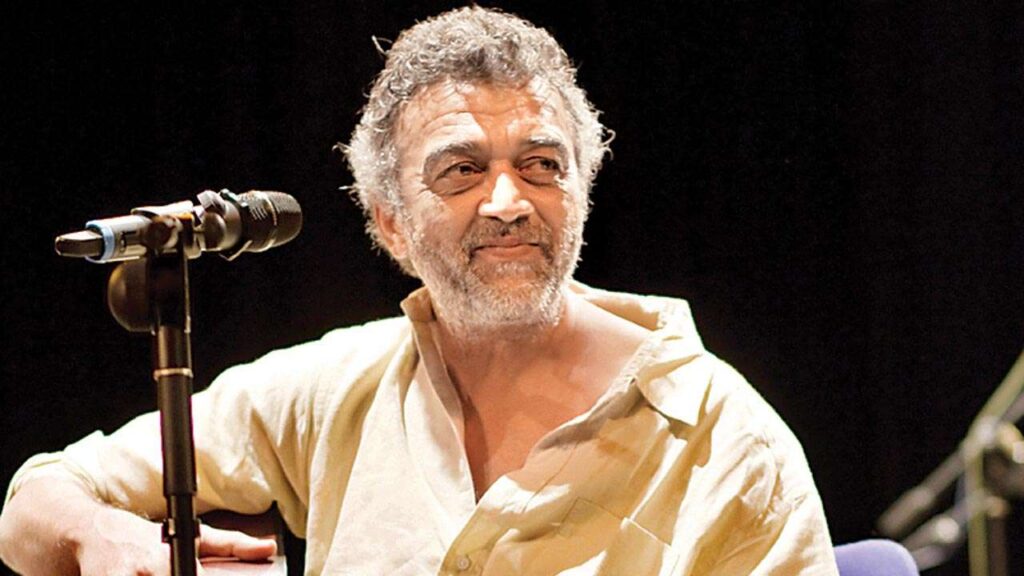 Mumbai : Noted singer, songwriter and actor Lucky Ali has impressed the viewers with the rendition of his best compositions like ‘O Sanam’ and ‘Gori Teri Aakhein Kahen’ on the final episode of ‘Unacademy Unwind’. He performed the songs in a new style that made the lyrics more refreshing.

Hailing from a musical family, the love for tunes and melodies came naturally to Lucky Ali, and as he puts it: “The notes always made more sense than conversations.”

Lucky Ali also believes that “a song is never really over because it’s a continuation. Like many of the songs that I’ve released, now I sing them differently. So it has a life after release also”.

Talking about his experience of performing on the show, Lucky Ali said: “It was done very professionally as always. It was a grand show with great lighting sequences and ample space for us to ideate with each other. Many of us had worked for the first time with each other, like the three musicians who had come from Egypt, Delhi and Dharamsala.”

“So, that was the experience for me, it was just intense. We practiced till we got the interpretations right. Till then we didn’t move on stage. It’s just a good example of connection between different varied artistes, new artistes. It was my good fortune to have been in that environment,” he added.