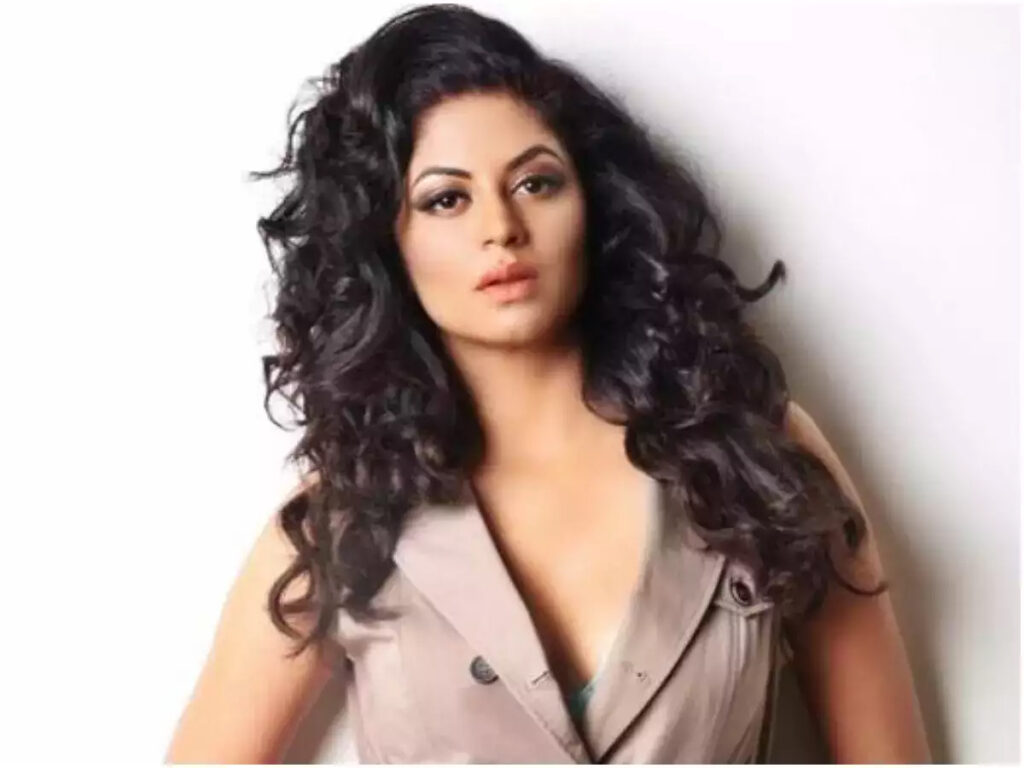 Mumbai: Actress Kavita Kaushik who rose to fame with the popular comedy show FIR and later went on to show her mettle in the reality show Bigg Boss is all set to make her OTT debut.

The actress will be seen in the crime thriller ‘Tera Chhalaava’.The web show showcases five stories of love, deception, and murder.

Kavita is a part of the story ‘Happy Anniversary’ in ‘Tera Chhalaava’ that is full of twists and turns – a husband and wife trying to gain an upper hand in a marriage full of deceit.

Sharing her shooting experience, Kavita quipped, “Thankfully it was quite effortless for me as I believe one is as good as their co-actor and Kabir, being a fantastic co-actor, made it very easy for me. It was absolutely wonderful to collaborate with him. Our fun acro-yoga sessions during the free time, in between shots, kept the mood light and positive.”

The actress further shares about her character and adds: “My layered character in the project is very different from how the audience has seen me so far, so I am looking forward to their response.”

For the unversed, Tera Chhalaava’ will start streaming on July 7.