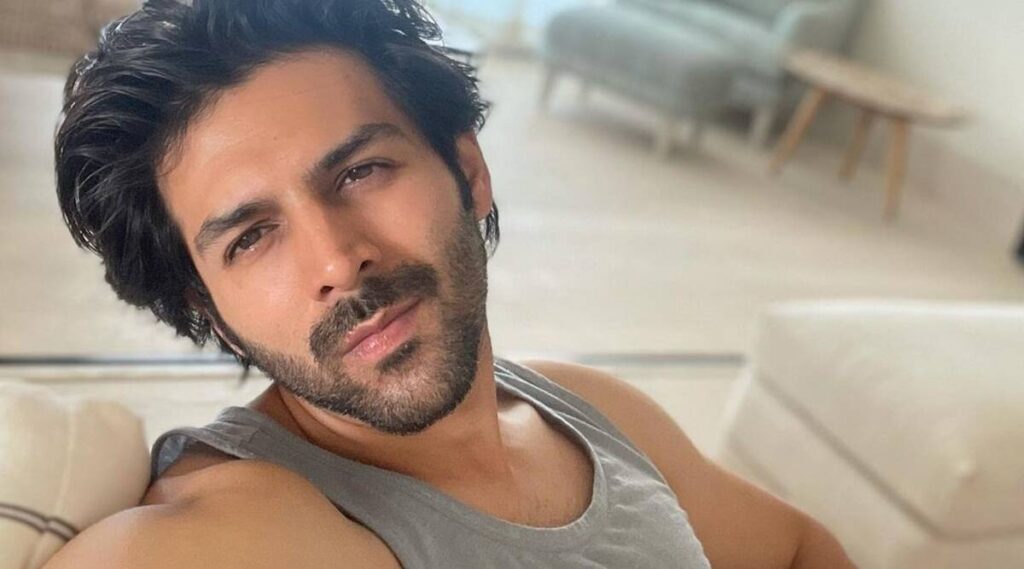 Mumbai| Kartik Aaryan is currently a bankable star and there are no two opinions on that. The actor has earned a huge fan following with his charming personality, on and off the screen. Kartik Aaryan is a man with a golden heart and this video from a fan meet is a proof.

A video of the actor, comforting a fan who broke down after seeing him is doing rounds on the internet. In a video shared by a paparazzi account, Kartik is seen signing an autograph for the fan when the girl broke down into tears. The actor then comforts her and hugs her while speaking to her. The fan shared the video calling it a “dream come true” moment and that she’ll never forget it.

Kartik has had similar encounters with his fans in the past too. During Bhool Bhulaiyaa’s 2 promotions in May this year, he consoled a crying fan. In January, he stepped out of his Mumbai residence to meet two women, who kept shouting his name. Recently, he also was seen interacting with street kids while they praised his performance in Bhool Bhulaiyaa 2.

On the work front, Kartik was last seen on the screen in Bhool Bhulaiyaa 2, which is the third highest-grossing Hindi film of this year. He will be next seen in Rohit Dhawan’s Shehzada alongside Kriti Sanon, Paresh Rawal, Ronit Roy, and Manisha Koirala. He also has Satyaprem Ki Katha, which reunites him with his Bhool Bhulaiyaa 2 co-star Kiara Advani. Apart from that, he also has a Kabir Khan’s untitled film and reportedly, Tezaab remake in his pipeline.