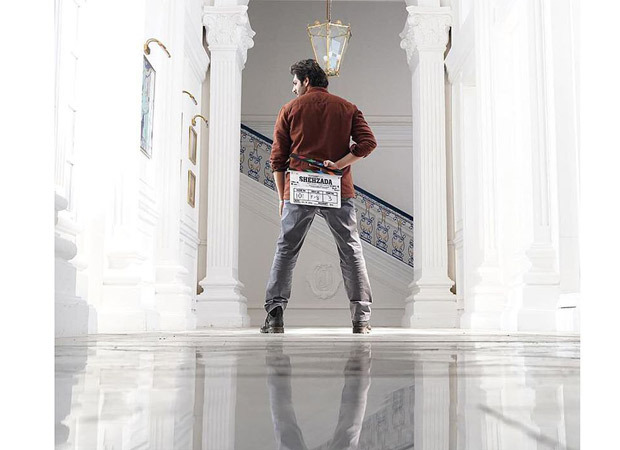 Mumbai : After delivering a Dhamakedaar trailer, of his upcoming next, Dhamaka, Kartik Aaryan is back to shoot life as he kickstarts shoot for ‘Shehzada’. The actor has been on a roll currently with back to back announcements and shoot schedules across various projects.

Taking to his Instagram, Kartik shared an image with the clapper. In the caption, he wrote, “#Shehzada 👑 shuru

Working on a ‘No breather’ schedule, Kartik has been working round the clock be it, shoots, promotions or launch events. Kartik Aaryan’s Shehzada is set to work with director Rohit Dhawan for the first time.

The actor has a studded lineup of films. Titles from his upcoming lineup are intriguing and exciting, in the likes of ‘Dhamaka’, ‘Bhool Bhulaiyaa 2′,’Freddy’ in which the actor will be seen opposite Alaya F and now ‘Shehzada’ is the recent addition.